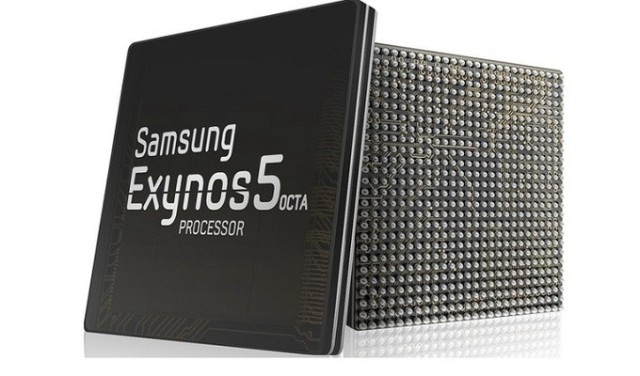 A senior official for ARM has confirmed that Samsung is on track to release a smartphone equipped with a 64-bit Exynos chip in 2014.

While speaking to reporters at the ARM Technology Symposia 2013 in Seoul, the senior manager at ARM, said that, “Executives from Samsung and ARM had a meeting today. They discussed the ARM 64-bit chip, which is expected to be used in Samsung’s smartphone next year.” The official also mentioned that a 128-bit processor could be released within the next two years but insisted that it is just a possibility and not a plan.

Samsung has been rumored to be readying their next flagship, the Galaxy S5, with a 64-bit Exynos Octa processor for launch in January but no other information about their plans has been revealed yet. The meeting with ARM executives confirms that there is a possibility of a 64-bit chip making it into the next Samsung flagship.

Apple launched the iPhone 5s last month which uses the 64-bit A7 SoC, making it the first smartphone to feature the architecture. Samsung's mobile head JK Shin had made a statement to Korea Times that, "our next smartphones will have 64-bit processing capability," when talking about the Apple chip at that time.