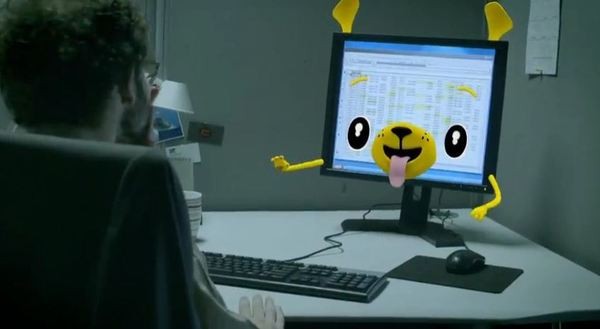 Samsung has been known for its TV ads and videos that can cause a deep reaction. That includes its recent Galaxy S III commercials that slam the iPhone 5. However, it looks like the company went too far in a new YouTube video,

The Los Angeles Times reports that the video, which was supposed to promote the Samsung SSD 840, depicted PC monitor and laptops as cute cartoon puppies. Unfortunately for the PC puppies, their owners in the video proceeded to destroy them in several different ways.

The methods including shooting a PC with a bow and arrow, throwing one off a cliff and smashing another "puppy PC" with its own keyboard.  The final part of the video showed one PC owner who, instead of destroying his "puppy PC", decided to install a zippy Samsung SSD 840 inside instead.

You would think that Samsung might figure out that killing PCs depicted as cute cartoon dogs might not be a good idea, but that apparently didn't occur to them. The result was a ton of negative comments against the video. One commentor said, "Come on, how could you? did you see the face of the yellow puppy as it was bashed? oh COME ON."

The video has since been pulled (or, more accurately, been made private) on YouTube. Samsung has yet to comment on the video or why it was taken down.