Despite there being an ample amount of Android handsets available on the market, the flip phone form is perhaps one of the more interesting offerings, melding the past with the future. Samsung has been introducing new models of its Android-powered flip phones each year, but we have yet to see the top-tier version of 2017 enter the market. Now, thanks to newly leaked images, we are able to take another look at the unannounced and unreleased handset.

It was only last week that we got to take a look at the SM-W2018, but the images were a bit dark. Luckily, a new set of images has been uploaded by the same leaker, showing off more of the smartphone, and this time with better lighting.

According to the poster, the handset will arrive with a Qualcomm Snapdragon 835 processor, 6GB RAM, and 128GB of internal storage. This is quite an impressive spec sheet, which is similar to what is found on the Galaxy Note8.

At this time, it is unknown when this will be announced, or arrive at the store shelves, but here is hoping that it will miraculously find its way to the United States this go-around. 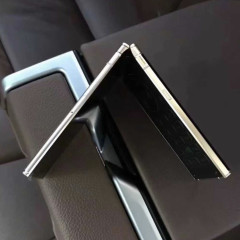 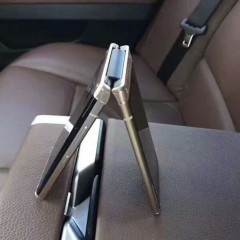 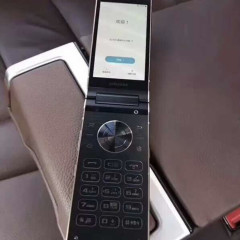 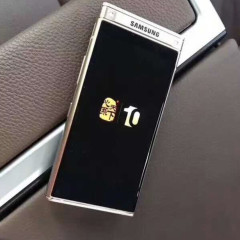 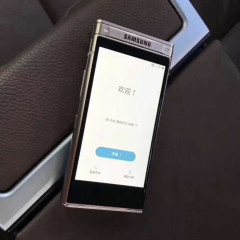 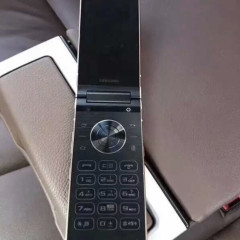