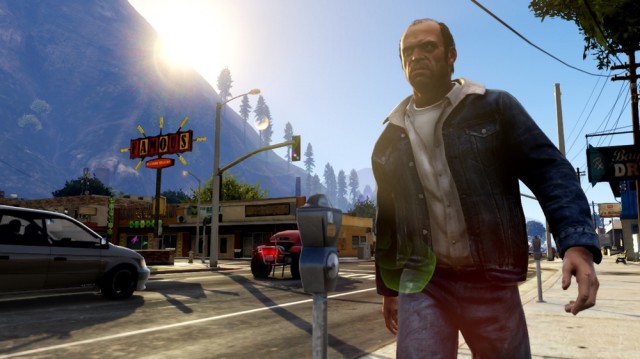 Grand Theft Auto V is one of the games that is now on sale as part of the Countdown to 2014 event.

Last week, Microsoft started the first half of its Countdown to 2014 Xbox 360 game download sale, with big price reductions on a number of titles, along with daily flash deals. Now the second half of the sale has begun, with a new list of games that will have their prices cut down by as much as 75 percent from now until December 31st.

The Major Nelson website has the details on the games that are a part of the second half of the sale. They include a group of Games on Demand and Xbox Live Arcade games but no DLC content, like the first half of the sale experienced. The prices shown are for the U.S. market but the sale is for all of the markets where the Xbox 360 is sold.

In addition, from now until December 31st, the first part of the five episode game series The Wolf Among Us is available for Xbox 360 owners for free and for today only the other four parts can be bought for $10.04.