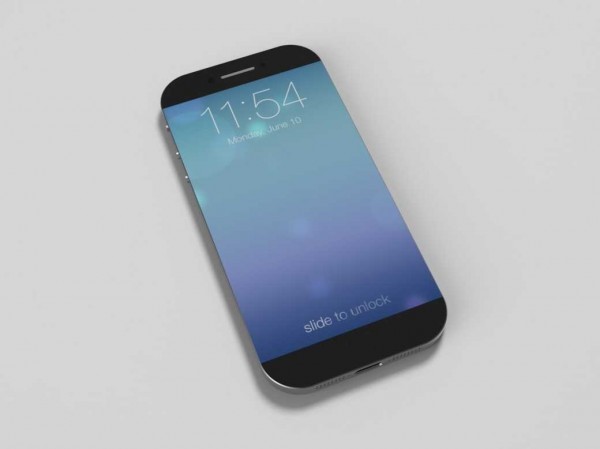 Apple CEO Tim Cook wrote in a leaked internal memo this week that the company had "big plans" for 2014 and one of them may be a bigger version of the iPhone. That's the latest rumor from the sometimes right, and sometimes wrong, Digitimes website.

The new report claims, via unnamed sources, that Apple is working to release a bigger iPhone for a planned launch in May 2014. Aside from mentioning that it will have a 20nm processor manufactured by Taiwan Semiconductor Manufacturing Company, the article has no other details, including the specific size of this rumored larger phone.

The original iPhone was released in 2007 with a 3.5 inch touchscreen but it was not until 2012 that Apple offered a slightly larger 4 inch display for its iPhone 5. Meanwhile, many recent Android and Windows Phone devices have much bigger screens, including the recently released Nokia Lumia 1520 with its 6 inch display. Launching a new iPhone model in the spring of 2014, less than a year after the release of the iPhone 5S and 5C, would also be a tad unusual for Apple, which typically waits a year or more between new hardware revisions.

The same Digtimes article also repeats earlier rumors that Apple is working on a larger iPad with a screen size of around 13 inches or so. for a launch sometime in October 2014.