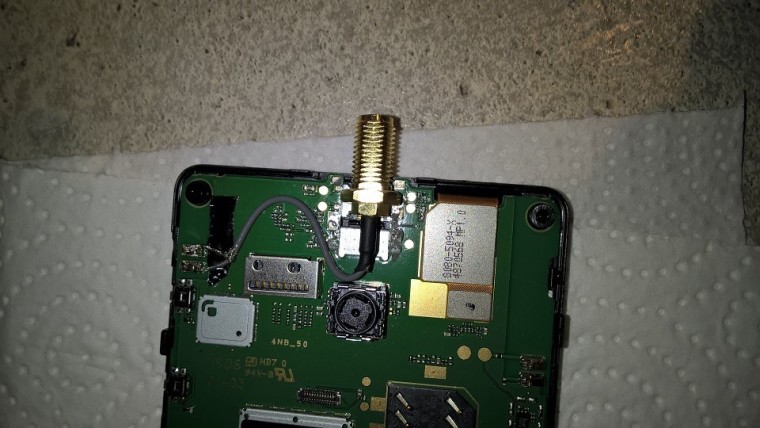 While it's quite normal to physically modify and customize a PC, and even build one from scratch, very few people dare to do the same on a mobile handset. However, now a smartphone user by the name of Marc, also known as 'Core Down', modified his Lumia 520 and Lumia 435 to include a huge physical Wi-Fi antenna and even a CPU fan. 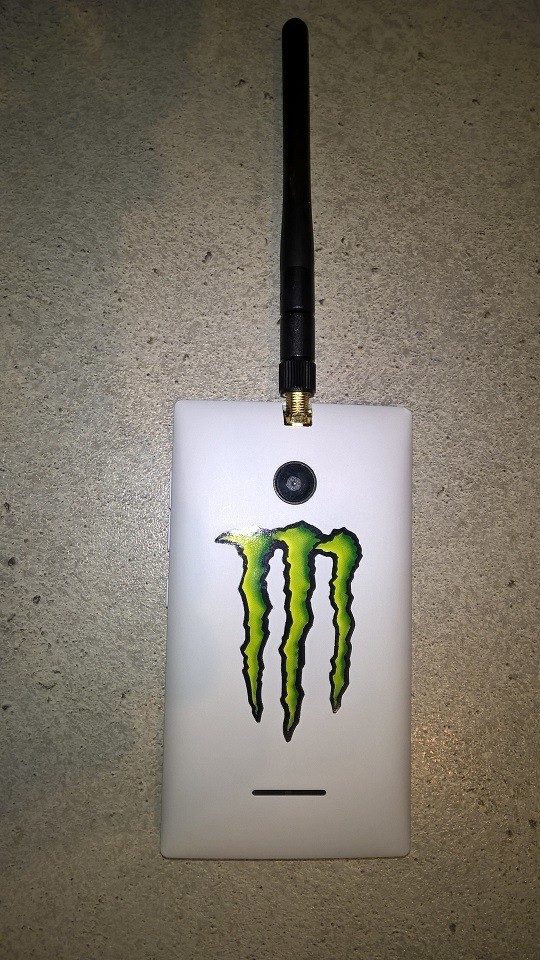 According to WindowsArea.de, Marc's project was a success, allowing him to improve the Wi-Fi connection of his device as well as significantly reduce heating on the entry-level handsets.

Marc tinkered with his Lumia 435 by stripping the device's motherboard and exploring its internals, and in the process, also soldered a new Wi-Fi antenna to replace the default one.

Encouraged by his success, Marc attempted the same with his Lumia 520, and went one step further, adding a fan to combat heat-related CPU throttling issues on the device.

The report claims that Marc now has improved Wi-Fi reception as well as a better cooling system on his devices. With that being said, this project certainly leaves room for speculation about the ways in which modders can explore altering their mobile hardware, given the relatively low cost of smartphones nowadays.

Source and images: WindowsArea.de via WMPoweruser