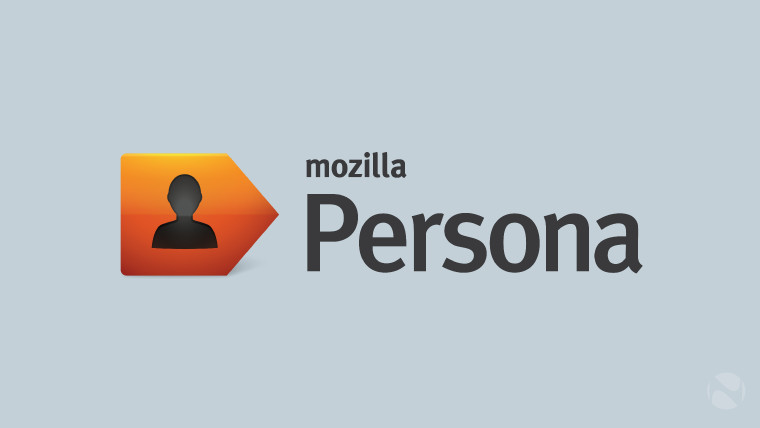 As part of Mozilla's re-orienting, the browser maker has decided to shutter the Persona login service. Persona was supposed to be deployed all across the web and allow people to use just one set of sign-in credentials on all the sites they use; however, in practice it made little impact as it did not see much deployment outside of Mozilla's own websites.

In an announcement on a Mozilla mailing list, it has been announced that Persona.org and related domains will be taken offline on November 30th, 2016. It also says that site owners running Persona should implement an alternative login solution. Mozilla has also dedicated a wiki page to help people with the switch-off.

From now until November 30th, 2016, Mozilla will continue to provide maintenance-level support to the Persona service:

On November 30th, the Persona service will be decommissioned:

The move comes as Mozilla makes adjustments to the services it offers - so far, we've seen the development of low-end Firefox OS devices being stopped, suggestions about Thunderbird being given to the community, and the removal of Sponsored Tile advertisements in Firefox.