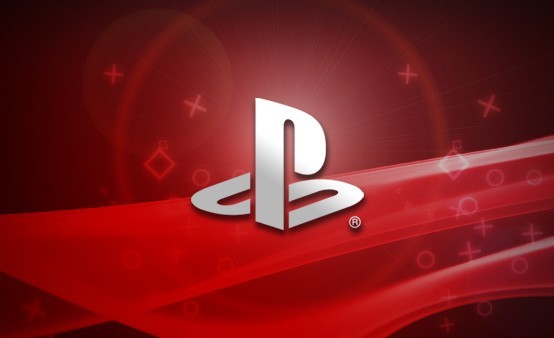 In terms of hardware sales, Sony said that it sold 14.3 million Playstation 3 units in the last fiscal year, up by 1.3 million compared to the previous year. It also said that 147.9 million PS3 based games were sold in the last fiscal year. However sales of its PSP portable console came in at 8 million, down by 1.9 million from the same period a year ago. Sony is still selling Playstation 2 consoles over 10 years after it was launched. It said that it sold 6.4 million PS2 units for the fiscal year, down by 1.1 million compared to the previous year. Sony predicts that it will sell 15 million PS3 units in its current fiscal year.

The Playstation Network shut down due to a cyber attack on April 20 did not occur during Sony's last fiscal year and as such the costs associated with the attack were not factored into today's financial numbers. However Sony reported earlier this week that it predicts that the costs of the shut down will amount to $172 million, an amount that many believe will in fact be much higher when the final numbers are revealed.