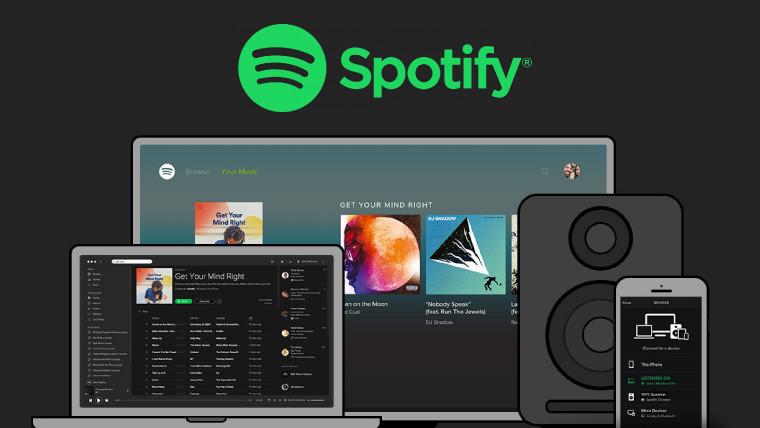 Very recently, it was found by reporters of Ars Technica that music-streaming service Spotify was writing massive sizes of data into users' computers. The program was seen writing 10 GB an hour, and peculiarly, this happened even when Spotify was idle, and not storing any songs onto the device.

The problem affected those using the app on Windows, Mac, or Linux. This was a big issue when it comes to users' storage drives, particularly those on solid state drives. Writing hundreds of gigabytes of data continuously every day for a long time could shorten the drive's lifespan. According to Ars, Spotify wrote and rewrote up to 700 GB of data in only a day, potentially putting the SSD's health in danger.

The problem was initially discovered back in June, when a number of users noticed the unusual behavior of the Spotify app. One user, going by the name 'koutasn', shared his experience:

I checked the I/O write data with the S.M.A.R.T data on my drive and it wrote 28.305.469.806 Bytes of data in about 2 and a half hours, I've also noticed that it only writes the data when playing music, still completely unacceptable.

I just reinstalled and tested again, and got it to use 1GB in 17 minutes. (and according to S.M.A.R.T that was indeed written to my SSD) and another one using 320MB in 4-5 minutes.

Furthermore, he sees that the problem is with Spotify trying to cache every song that it plays, but still doesn't understand how the app ate up 28 GB of data while playing one song on auto replay.

"This is a *major* bug that currently affects thousands of users," Spotify user Paul Miller told Ars Technica. "If for example, Castrol Oil lowered your engine's life expectancy by five to 10 years, I imagine most users would want to know, and that fact *should* be reported on."

Spotify has taken notice of the problem at hand, and has since then patched the problem. "We've seen some questions in our community around the amount of written data using the Spotify client on desktop," a statement from the company reads. "These have been reviewed and any potential concerns have now been addressed in version 1.0.42, currently rolling out to all users."

The update will not be immediately available to everyone, with the company stating that it will be available within the next few days. Once it is available, it will be automatically installed the next time users run Spotify.

Just over a month ago, Spotify was seen serving malware to its desktop users through its advertisements. It affected not only Windows computers, but also those on Mac and Linux.