Major Nelson has announced the latest Deals with Gold and Spotlight Specials available to all subscribers to Xbox Live Gold. This week you can get discounts of up to 80% on games like Star Wars: Battlefront, and hefty discounts on blockbuster games like Prey, and The Evil Within. 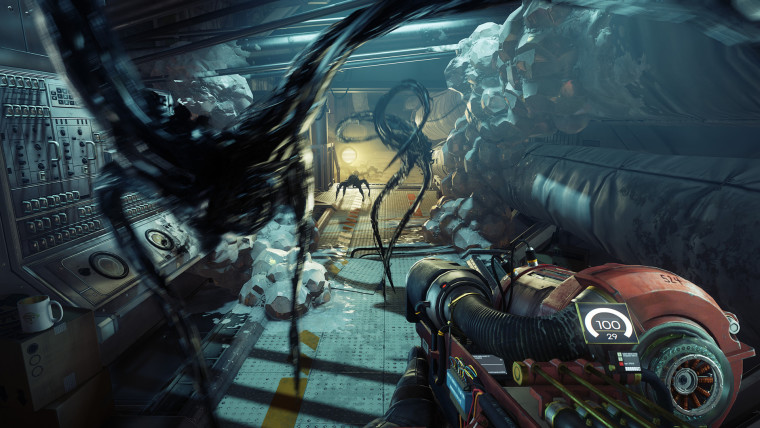 Other deals include the Titanfall 2 Ultimate Edition, Injustice 2 and Final Fantasy XV. Gamers on Xbox 360 can check out awesome titles like Oblivion, and the entire Bioshock series, which are also Backwards Compatible on Xbox One.

These specials run through August 29. The top Xbox One deals are as follows: