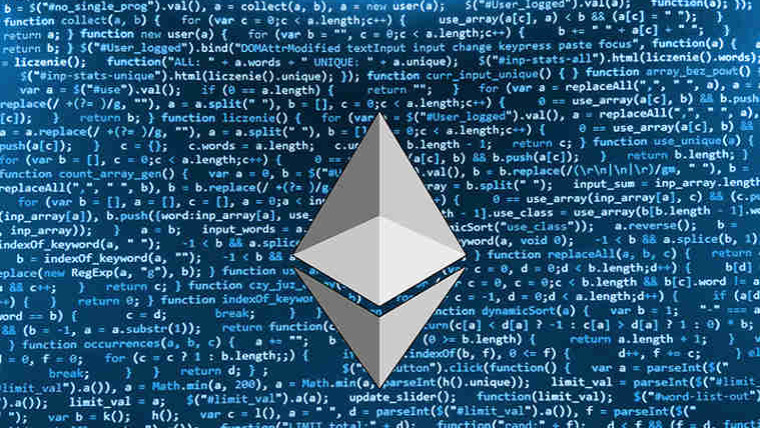 Enigma, which describes itself as a data-driven cryptocurrency investment platform, has been hacked, and the attackers have seemingly gotten away with $500,000 worth of the Ethereum cryptocurrency.

Enigma still appears to be compromised as on their website a clear red message stands at the top of their page warning against anyone sending any funds until the situation has been resolved. It appears the hackers were able to compromise the company's Slack channel, actual domain, mailing lists, and some key email accounts too.

The company currently advises people concerned to contact them through their Telegram channel and to keep an eye on their Twitter feed for further updates.

The heist took place right before the launch or ICO (Initial Coin Offering) of Ethereum on Enigma, which was going to take place in September. The hackers used the proximity to this event to send out messages via the compromised email addresses, mailing lists, and Slack channel stating that a pre-sale had been opened up with a cap of $20 million and that those interested could begin sending funds. A pre-sale is mentioned on the website currently that is scheduled to take place in August which means the hackers may have exploited an actual pre-sale that the company had already organized, which is pretty crafty.

Apparently, hackers were able to gain access to these accounts as key passwords had not been changed by Enigma staff even after they had been dumped online following a previous hack and compromise situation. The hackers have begun to move the stolen funds to various locations and it is not clear if those affected will be able to reclaim them.

Last month, a Russian man was arrested for his part in stealing over $1.5 billion of Bitcoin as well as money laundering, so this $500,000 is a meager digital heist in comparison, but it does feed the fears that some may have about the safety and legitimacy of crypto currencies.

Major banks around the world are grappling with the question of when and how they might deal with cryptocurrencies such as Bitcoin, but heists and money laundering are often their stated concerns for the move.