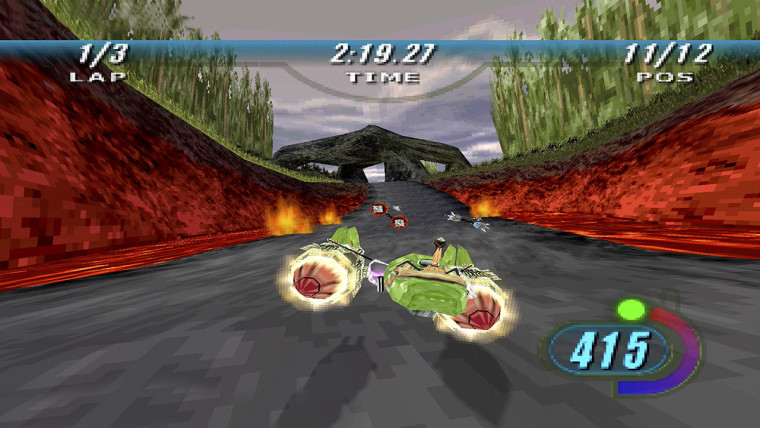 Star Wars Episode 1: Racer was originally released in the 90s for Nintendo 64. It has since been re-released on the PC. Last month it was revealed that fans will see the game return, this time for the PlayStation 4 and the Nintendo Switch. Star Wars Episode 1: Racer is based on the racing scene in The Phantom Menace, featuring Anakin Skywalker winning his freedom on Tatooine. It also features extra race tracks on both Tatooine and other planets.

Apsyr has revealed Star Wars Episode 1: Racer will be out on May 12th 2020. Prices are set to be $14.99 on the Nintendo eShop. The new version of the game will include upgraded controls which Apsyr developers hope will keep players comfortable in all configurations of the game.