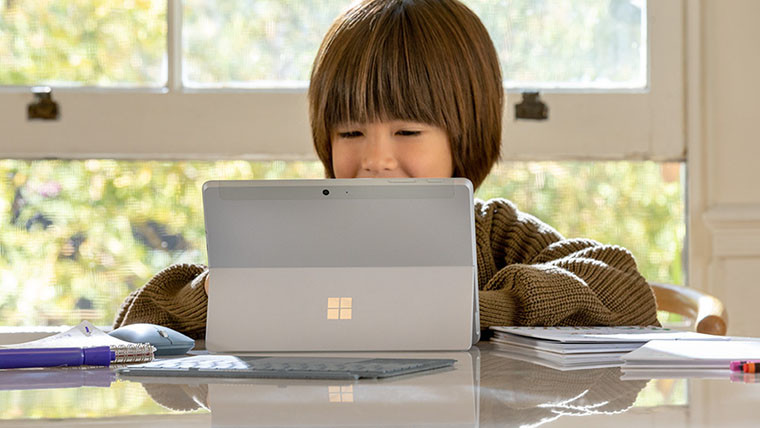 Hot on the heels of the first- and second-generation Surface Laptop getting an array of firmware and driver updates last week, Microsoft is also rolling out a handful of updates for the Surface Go, Go 2, and Laptop Go, its more affordable lineup of devices.

The lists of updates are fairly long for all three of the devices, but the Surface Go and Surface Go 2 share a few similarities in terms of the updates they're getting. Here's what you'll see on a Surface Go 2:

Do note that Microsoft's page appears to have some typos, such as saying "Intel(R) - Cooperation", instead of Intel Corporation. We've fixed those in the list above.

If you have a first-generation Surface Go, the first three updates above will still apply, but the remaining ones have some differences. Here's what you'll see instead:

The Surface Laptop Go has significantly different hardware from the other two devices, so the list of updates is also quite different. While some of the updates are also about overall stability, there are more specific ones like improvements to Wi-Fi and Bluetooth stability, audio performance, and battery life. Here's the full list:

There are no known issues noted in Microsoft's update list for any of the three devices, so it should be safe to go ahead. As per usual, you'll need to be running Windows 10 version 1903 or newer to get the updates, and that shouldn't be much of a problem since that version of Windows 10 is no longer supported and you should have a newer version by now.

As a reminder, these updates can roll out gradually, so you may not see them on your device right away. They should show up sooner rather than later, though.