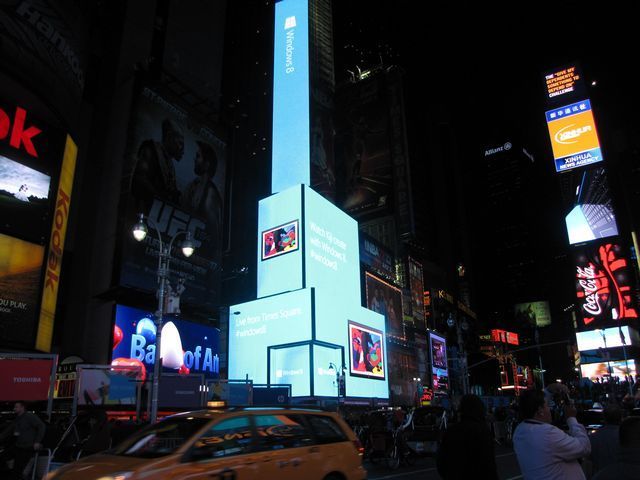 Microsoft is reportedly spending lots of money to promote Windows 8. The company's formal marketing campaign began earlier this month. However, a new survey shows that lots of people were unaware that Windows 8 was on its way before Friday's official launch

Yahoo reports that, according to the survey conducted by the Associated Press and GfK, 52 percent of the 1,200 US citizens who were polled had not even heard about Windows 8. The survey was conducted before the launch of the OS last week.

Even among those people who had heard of Windows 8, the survey said that 61 percent of them had "little or no interest" in buying a new PC that had Windows 8 running inside. Only 35 percent of the people who were polled felt that Windows 8 would be an improvement.

The survey also claims that 69 percent of the people who were polled expressed little to no interest in buying the new Surface tablet from Microsoft. Those people were apparently not among those who caused online sellouts of the Surface tablet.

However, Microsoft is going all out to let people know that Windows 8 exists and to show off the "Modern" UI. The reviews, such as ours, have been positive so far and we suspect that the general public will quickly become used to the new touch screen interface.