Google may have cancelled today's event due to hurricane Sandy, but they've still gone ahead with announcing the Nexus 4 smartphone built by LG and the Nexus 10 tablet build by Samsung. Both devices come with Android 4.2 which adds Gesture Typing, allowing users to glide fingers over letters to type, support for wireless display, allowing users to watch movies and play games on a Miracast-compatible HDTV, and multiple user support (on tablets). 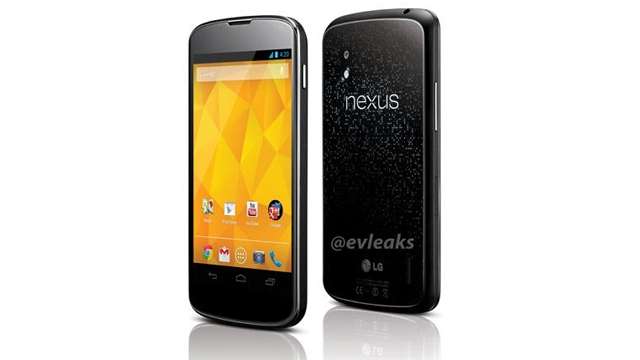 The Nexus 4 features a 4.7-inch 1280 x 768 IPS display (320ppi), a 1.5GHz quad-core Snapdragon S4 Pro processor, 2GB Of RAM, a 1.3 megapixel front facing camera, 8 megapixel rear camera, up to 16GB of storage, NFC, Bluetooth, and wireless charging via Google's new Wireless Charging Orb (see image below). The back is made of glass and features a sparkley pattern underneath the surface. 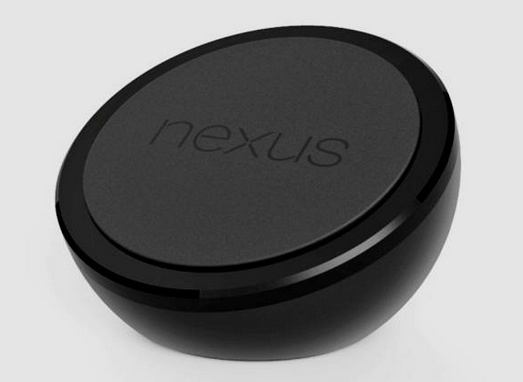 The device will go on sale unlocked for $299 with 8GB of storage and $349 with 16GB from the Google Play store in the U.S., U.K., Australia, France, Germany, Spain and Canada on November 13. T-Mobile will also sell the device unlocked for $199 on a two-year contract.

The Nexus 10 is a 10-inch tablet with a resolution of 2560 x 1600, which comes in at a whopping 300ppi. It features a dual-core ARM Cortex-A15 chip with a quad-core Mali T604 GPU, 2GB of RAM, a 5-megapixel camera on the back, a 1.8 megapixel camera on the front, dual-front facing speakers, micro HDMI, micro USB, two NFC chips, and a 8,000mAh battery, that Google says should latest around 9 hours of HD video playback.

Google also announced a 32GB version of its Nexus 7 tablet for $249, along with a 32GB version with HSPA+ mobile data for $299, which can operate on more than 200 GSM providers worldwide according to Google.