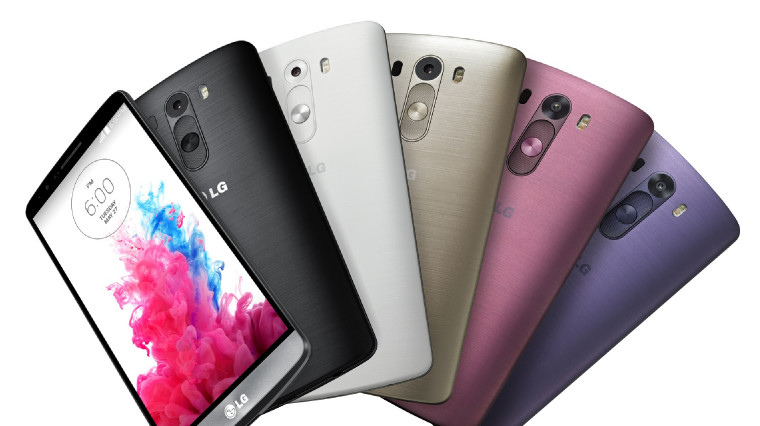 Three years ago, T-Mobile USA launched the LG G3, an impressive flagship handset with a 5.5-inch Quad HD display, Snapdragon 801 processor and 3GB of RAM. Given that so much time has passed since its release, you may well have ruled out any possibility of the device getting more updates.

T-Mobile is now pushing out a new software update to the G3 - but if you were hoping that the device might get a taste of Android 7.0 Nougat, you'll be disappointed. The G3 will remain on Android 6.0.1 Marshmallow after installing the update, but it does bring a few other improvements:

Unfortunately, T-Mobile's release notes for the update - which bumps up the G3's software version number to D85130g - do not reveal which Android security update is included. This week, T-Mobile pushed the April security patches to the HTC 10 - which is much newer than the G3 - so it seems unlikely that the carrier will be upgrading the older device with the very latest Android security update.