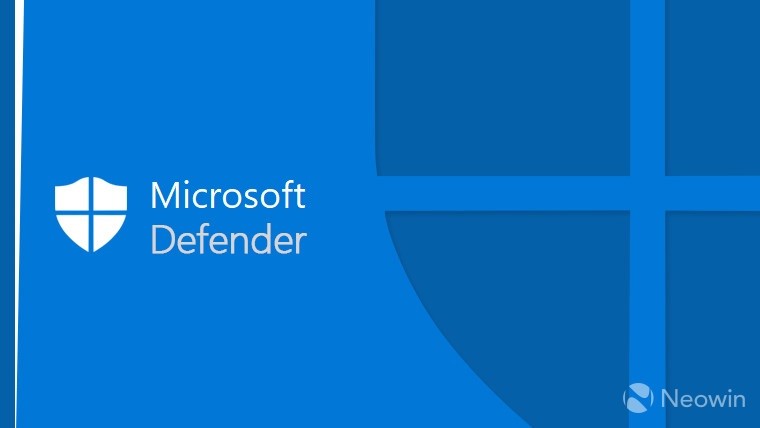 Microsoft has announced that tamper protection is now generally available to Microsoft Defender Advanced Threat Protection (ATP) customers. The feature aims to offer an additional layer of security by preventing certain security settings from being changed by third-parties.

Tamper protection was added to Windows 10 with the May 2019 Update, and it's available for anyone running the latest version of the OS. Being available for Microsoft Defender ATP customers means businesses can now enforce these settings on their employees' machines using Microsoft Intune. Tamper protection will prevent third-party software form making changes such as disabling real-time protection, cloud-based protection, and security intelligence updates.

Organizations can enable tamper protection on their systems when setting up an endpoint protection profile, with the feature being found in the Microsoft Defender Security Center section. Once it's been set up and enabled, the Security Center will also monitor any tamper attempts and create alerts so organizations can stay on top of potential security threats. In the future, device status will also be reported in Threat and Vulnerability Management.

For regular Windows 10 users, Microsoft says it's gradually enabling tamper protection by default. You can find tamper protection settings in the Windows Security app, in case you want to turn it on (or off) manually.