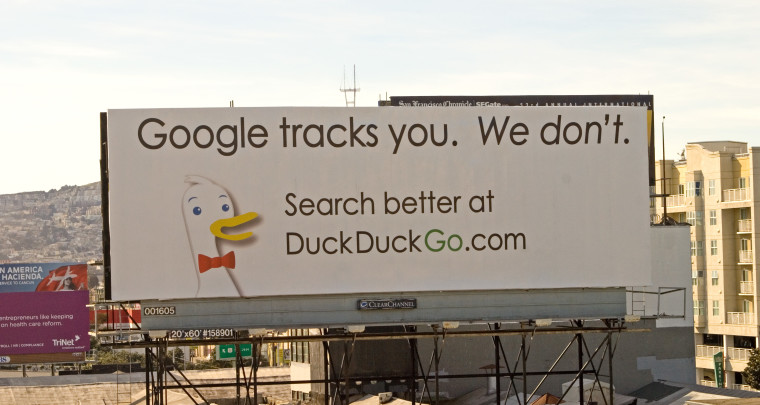 It has come to light that China has blocked access to the privacy-oriented search engine, DuckDuckGo, since earlier this month.

According to Tech In Asia, DuckDuckGo has been blocked in China making it the latest search engine to be blocked in China after Google. Chinese government uses strict internet filtering and the only other foreign search engines working in the country are Yahoo and Bing. They are forced to adhere to strict regulations in addition to using locally set up servers, as well.

DuckDuckGo has become popular in recent times for its uncensored search results and zero user data retention which is probably a good enough reason for China to block the search engine.

Although, the CEO of DuckDuckGo, Gabriel Weinberg, has confirmed through Twitter that their services have been blocked in China, he did not have a specific date when the change took place. The information obtained from the Great Fire Index, which maintains a record of blocked websites, has revealed that the site was added to the block list as early as September 4.