If you've got a Lumia 930, we've got some great news for you. The company has begun the rollout of its latest OS version, Windows Phone 8.1 Update 1, to its flagship handset, so grab your phone and hit the 'check for updates' button.

First announced back in July, the update brings the OS build up to 14157, which is the same build as the current Preview for Developers release, which was made available in early August. 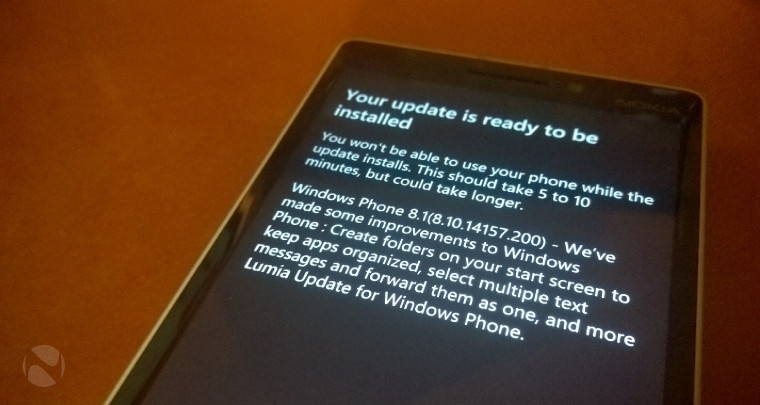 The update is particularly exciting for those in the United Kingdom and China, as it will finally allow Cortana to work on the Lumia 930 in those markets. In addition to Cortana support, Microsoft says that the update will include:

However, be aware that this update will not include the latest Lumia Denim firmware, which Microsoft announced alongside its new Lumia 730, 735 and 830 earlier this month. Those handsets will be the first to go on sale with Denim pre-installed in October, and the rollout to other handsets will also begin next month.

Source: Microsoft | Thanks for the tip, George!