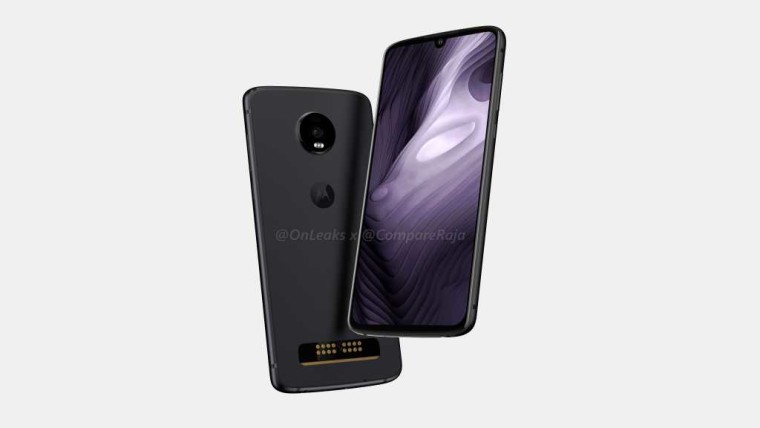 In June of 2018, Motorola announced the Moto Z3 Play. Now, if new renders are accurate, we are getting an early look at its successor, the Moto Z4 Play.

The images and video come courtesy of OnLeaks and CompareRaja, showing off a sleek yet familiar design from Motorola. The upcoming Z4 Play will offer the rounded camera node that allows for its compatibility with Moto Mod accessories but also gets in line with many other smartphones introduced over the past year by including a small notch on its display. The notch isn't egregious, opting for the smaller and more subtle water droplet design.

As for other details, CompareRaja states that the screen will come in at roughly 6.2 inches, with the phone offering a single camera on the rear and a single camera on the front. The unit will handle charging via USB Type-C and will also have a 3.5mm headphone jack. Looking at the images and video we can also see that the power and volume rocker will be placed on the right-hand side. 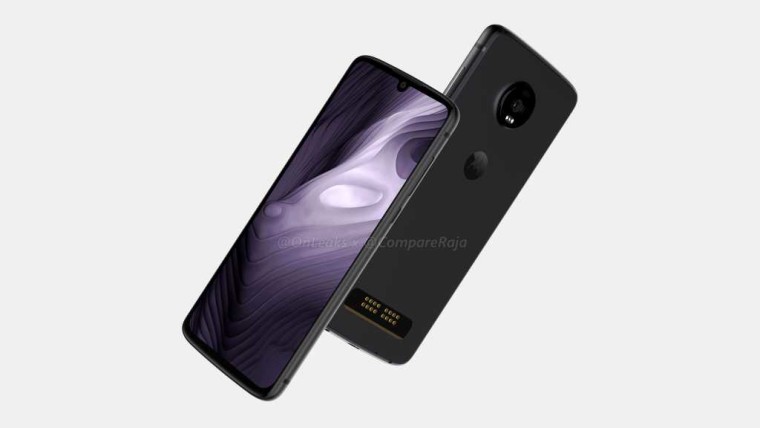 Perhaps the most curious part of the render is the fingerprint reader or lack thereof. The Z3 Play had it embedded on the side of the phone but we do not see that similar look in this new render. That means that there could be the possibility that this new model might make use of an in-display reader. Naturally, we won't know until this comes out in an official capacity but there is no news when this will occur.