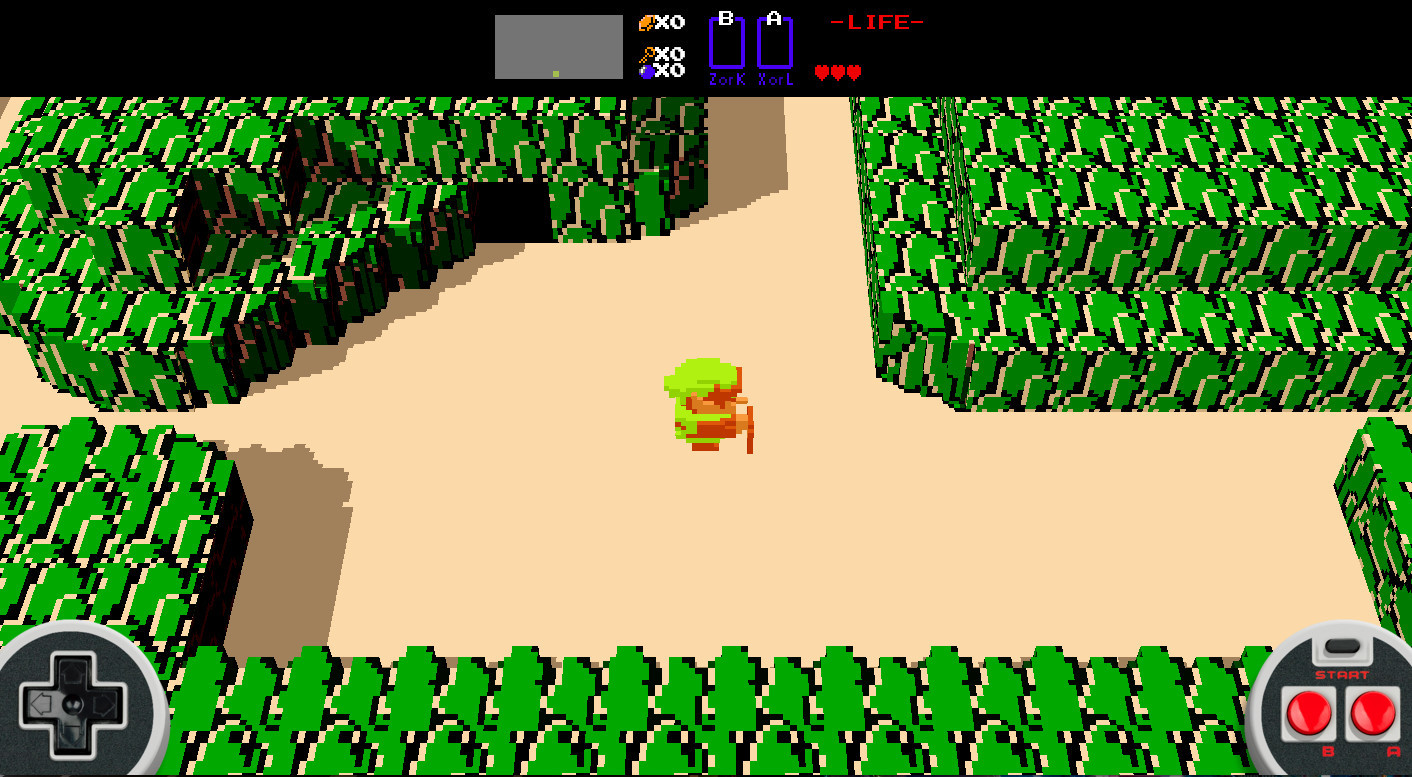 Although Nintendo isn’t the most revered gaming company in the world today, their contribution to the gaming world is unmatched. Nintendo started as a company that manufactured “Hanfuda” game cards, transitioned its business into toys and eventually video games. During the 80’s the company birthed many iconic characters like Donkey Kong, Mario, and Link. 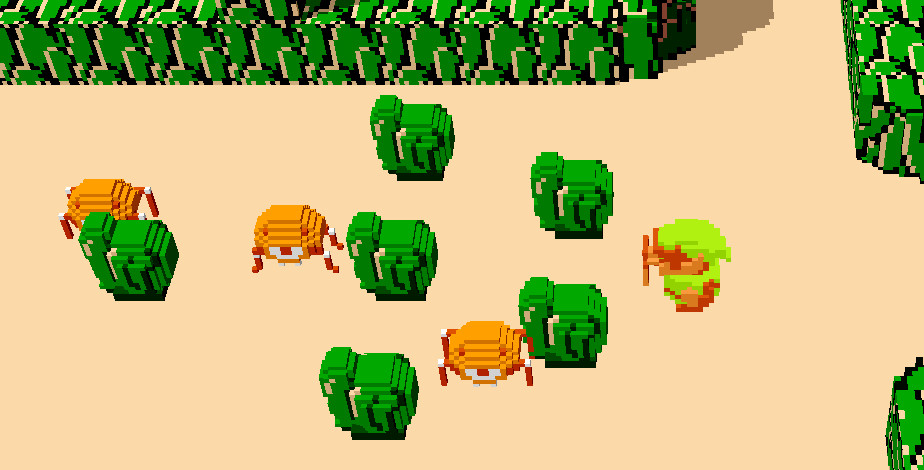 While Nintendo might not be as popular as it once was, the characters themselves have stood the test of time, capturing the interest of the current generation. This year, The Legend of Zelda celebrates its 30th anniversary and an ambitious duo have recreated the title, that can be played through your browser. The game itself looks glorious and can be played using a keyboard or onscreen controls (for those using a touchscreen device).

Naturally, this isn’t official by any means and could be removed at any point, so if you have the chance, be sure to hit the link below for a beautiful recreation of The Legend of Zelda.