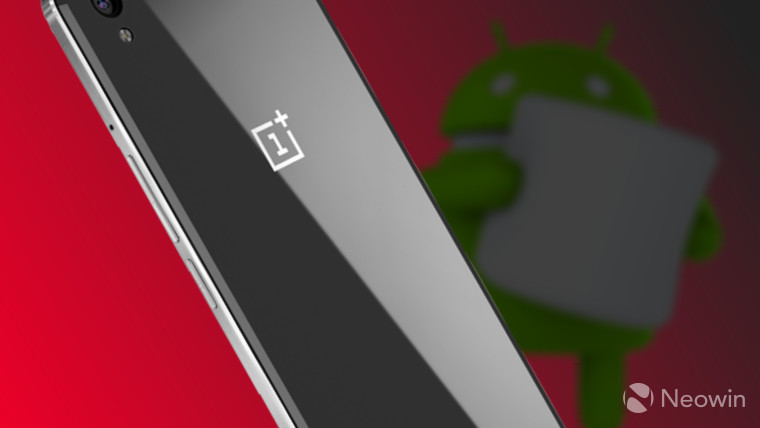 A month ago, OnePlus released the latest update, version 2.2.1, of its Android-based OxygenOS for its high-end handset, the 2. Now, the same update is making its way to the OnePlus X, the more affordable device in the company's current line-up.

OnePlus says that the 2.2.1 update includes the following improvements:

It also points out that the update will be rolling out gradually, so if you don't immediately see 2.2.1 available on your OnePlus X, don't panic - just try again a bit later.

Despite the availability of this latest update, there's still no sign of OxygenOS 3.0, the new version based on Android 6.0 Marshmallow, which Google originally released six months ago. OnePlus said in November that it would update the 2 in the first quarter of this year - a self-imposed deadline that it missed - but it hasn't yet given any indication of when the Marshmallow-based update might arrive for the OnePlus X.

Meanwhile, Google is preparing the next major version of its OS; last month, it released its first Android N Developer Preview.