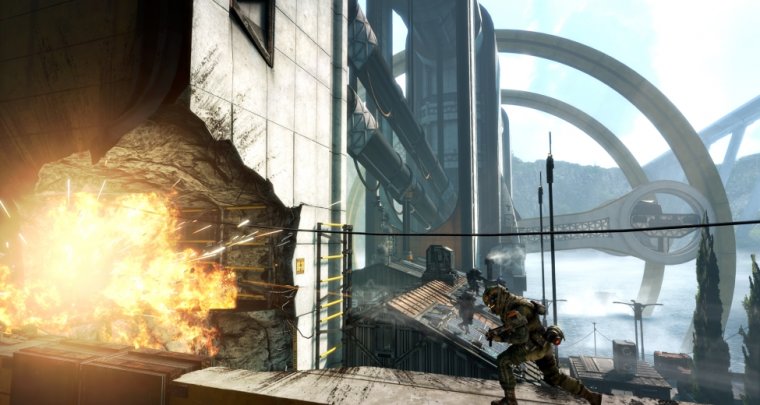 As its name implies, one of the biggest features of “Titanfall” is the ability to play within a titan. For those who prefer to simply avoid the mechanical giants, however, a new temporary mode will exist in the game without them.

The impending sixth update will include a 16-player game mode called “Pilot Skirmish” that removes both titans and AI enemies from the game. That marks a four-player increase over the standard six-versus-six gameplay found in the other “Titanfall” modes. Pilot Skirmish will be the “new featured game mode,” however, meaning it’s only a temporary addition to the game that will rotate with other temporary game modes.

It’s possible “Titanfall” developer Respawn Entertainment could opt to make the mode permanent in the future, as it will do in the sixth update with the Marked for Death gameplay mode. Other changes in the sixth update include optimizations to the game’s matchmaking (including “faster searching, improved team balancing” and more), alterations to the Black Market (including the ability to buy single burn cards for brief periods) and settings to help colorblind players.

While no specific timeline was provided for the update, Respawn typically releases patches shortly after they’re announced. In addition to the sixth update, Respawn is working on “IMC Rising,” its third of three announced map packs, though that also lacks a release date.