Earlier this year, Microsoft launched the Nokia Lumia 630, the first handset to go on sale with Windows Phone 8.1, and the new entry-level handset in its range. But just a few weeks ago, the company announced an even cheaper device, slotting in below the 630. 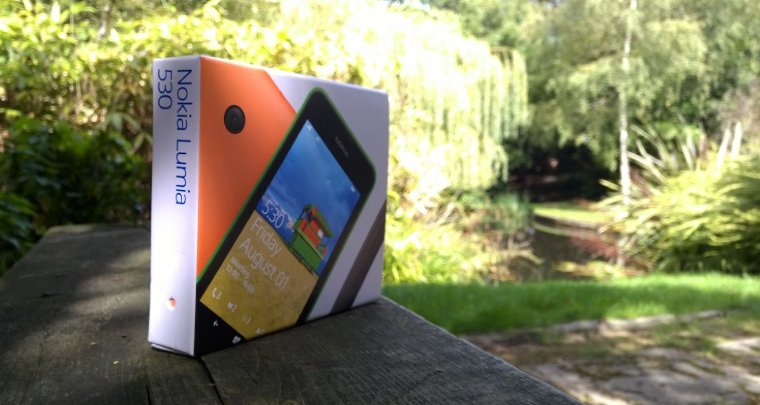 The Lumia 530 is the most affordable Windows Phone ever launched under the Nokia brand, priced at €85 EUR or around $115 USD. The device that it replaces, the Lumia 520, has seen its price drop far below that level, of course - as low as $40 on special promotions - but at its launch, the 520 was far more expensive at €139, before prices gradually began to fall.

The 530 makes it début at a much lower price point - almost 40% cheaper - so one can certainly imagine the price falling to much lower levels in the months ahead. Of course, just as important as the price itself is what you get for that amount.

Over the next couple of weeks, we'll be testing the Lumia 530 extensively, putting it through its paces in the real world to find out if it can really provide a compelling and complete user experience, or if it's just another cheap smartphone that should be avoided.

We've only had a short amount of time with the device so far, so we're not quite ready to deliver our full verdict on it yet. But ahead of our full review, let's start by taking a broad look at what Microsoft's most affordable Windows Phone 8.1 handset has to offer. 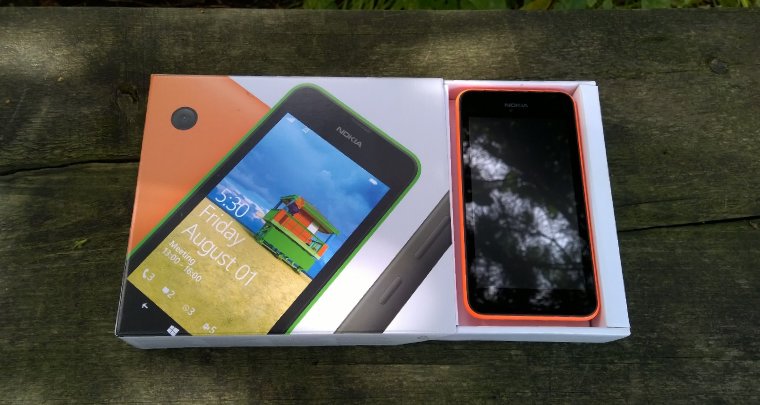 Given its low price, the Lumia 530 features very modest specs when compared to the flagships of the world. But this device isn't intended to go head-to-head with the likes of Samsung's Galaxy S5 - it's targeting the most price-sensitive buyers who either can't afford a more expensive device or, perhaps, who simply don't care about buying a smartphone with kick-ass specs. 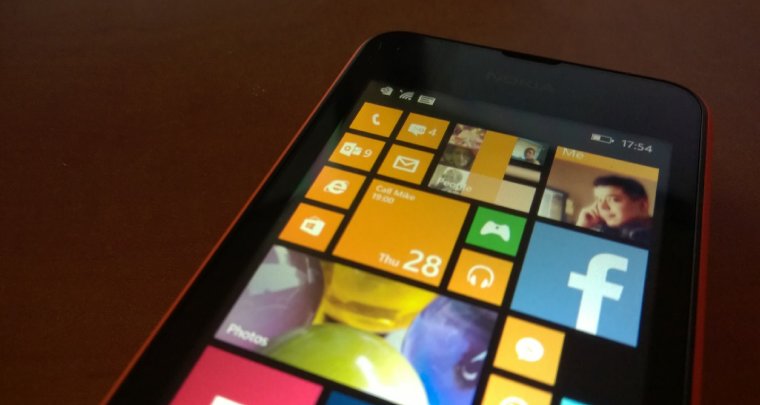 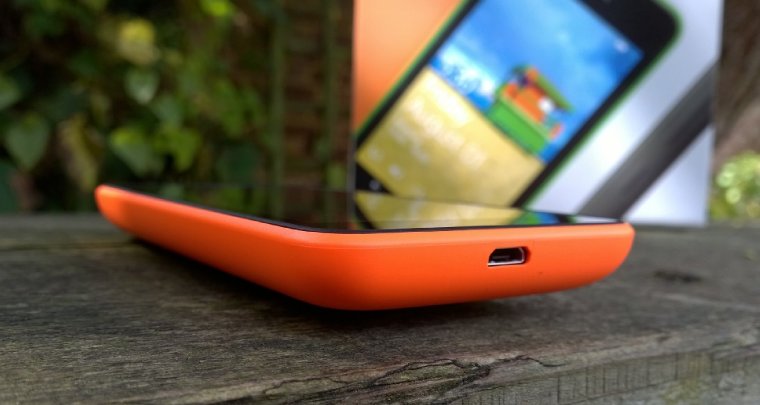 It also includes a quad-core 1.2GHz Snapdragon 200 processor and 512MB of RAM, along with a removable 1430mAh battery. Incidentally, the battery is the same model (BL-5J) as the one included with the Lumia 520, so if you've got a spare battery lying around, it will work quite happily with the 530 too. 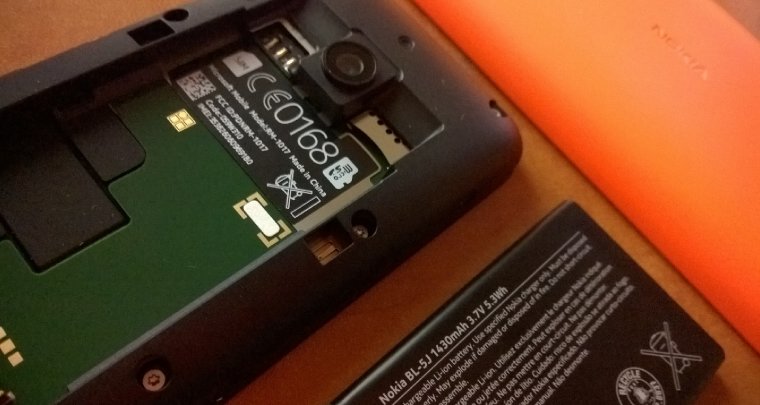 To keep the price down, though, Microsoft has had to make some compromises, and we'll have to wait and see whether its choices have any serious impact on how the device performs over the next couple of weeks.

The 5MP rear camera doesn't sound too bad on paper, but its fixed focus could well prove very problematic when taking photos, and the lack of a flash for the camera certainly won't help things either. Like the Lumia 630, the 530 also has to make do without a front-facing camera, so you won't be able to make video calls with the device.

There's just 4GB of onboard storage as well, although there is a microSD slot. It is relatively inexpensive to add storage with a microSD card, but for the buyers that this device is targeting, for whom it is likely that every penny counts, this may well prove an unwelcome additional expense.

There's no 4G LTE support either - this is unlikely to be a problem in many developing markets where LTE networks are limited or non-existent, or prohibitively expensive to use for many users, but in markets such as the US and western Europe, some buyers may wish to look elsewhere. A variant of the Lumia 530 is available with dual-SIM support (although that model costs more), but the version we'll be reviewing is the standard single-SIM model. 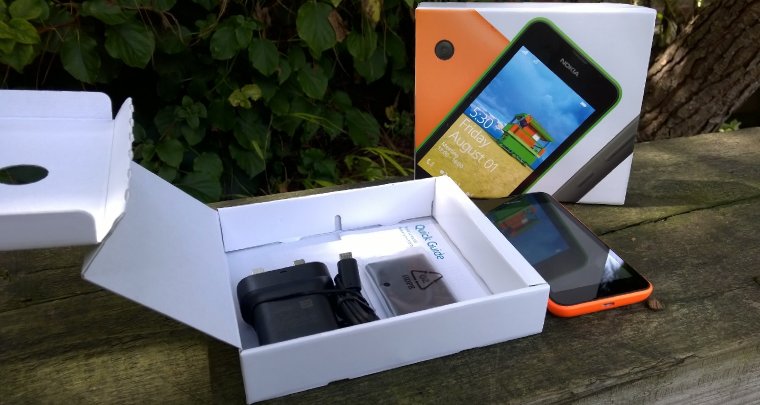 A further cost-saving measure can be found in the contents of the box. In addition to the handset and battery, you'll get a basic charger (not the kind with a detachable USB cable, sadly - so if you want to connect the device to a PC, you'll have to buy one separately), and a Quick Guide, on the absolute basics of getting started.

No headset is included in the box, but this probably won't be an issue for many buyers in mature device markets, where it will likely be easy to get a spare from family or friends. In other parts of the world, though, where many buyers will be purchasing the Lumia 530 as their first smartphone, and perhaps even sharing it with family members, a headset will need to be purchased separately, again adding to the overall cost of getting started with the device. 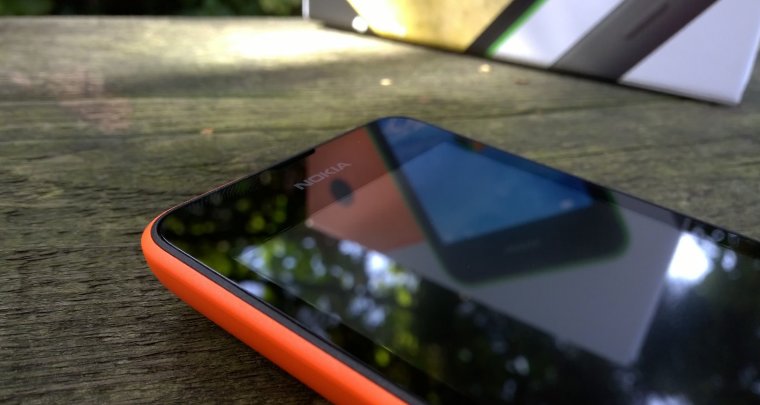 But let's not get too bogged down in negativity before we've given the handset a chance to really impress us. After all, setting aside the spec sheet, many of the first impressions that the Lumia 530 has created have been positive.

The 530 feels absolutely lovely to hold - the matte soft-touch rear shell feels like it comes from a far more expensive device, and the gentle curves at the edges provide just the right contours for the handset to sit comfortably in your hand.

Using the device for a few hours before this article was written has been pretty snappy, with no lag navigating through the UI, and apps like BBC iPlayer, Facebook, Twitter, London Travel and MixRadio have all worked perfectly so far (although there were some issues with downloading certain apps from the Windows Phone Store).

Curious. All of the Bing apps, as well as HERE Maps, are showing as "not available" to install on the Lumia 530. pic.twitter.com/mSy42CF0vN 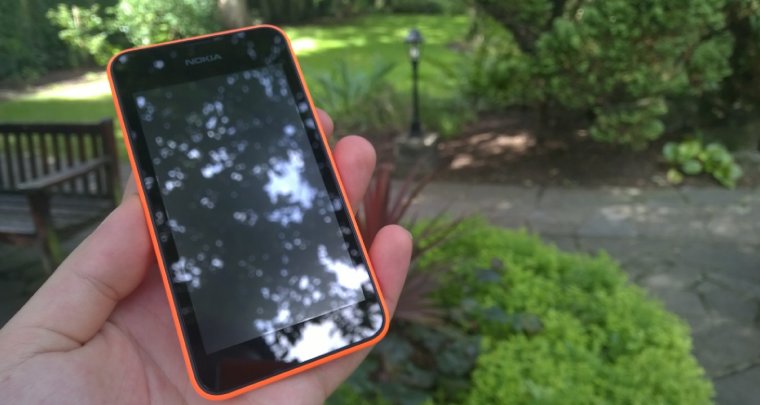 So the Lumia 530 is a bit of a mixed bag as it stands. Quite a few compromises have been made on its spec sheet, and some of them may well prove to be troublesome in real-world usage - but in our (fairly limited) usage so far, the device has made a decent impression.

I'll be using the Lumia 530 over the next couple of weeks, and sharing some of my thoughts and experiences - including both the good stuff and the bad - over on Twitter, so be sure to let me know if you have any questions or opinions via @gcaweir, and stay tuned to Neowin for our full review of the device in the weeks ahead.