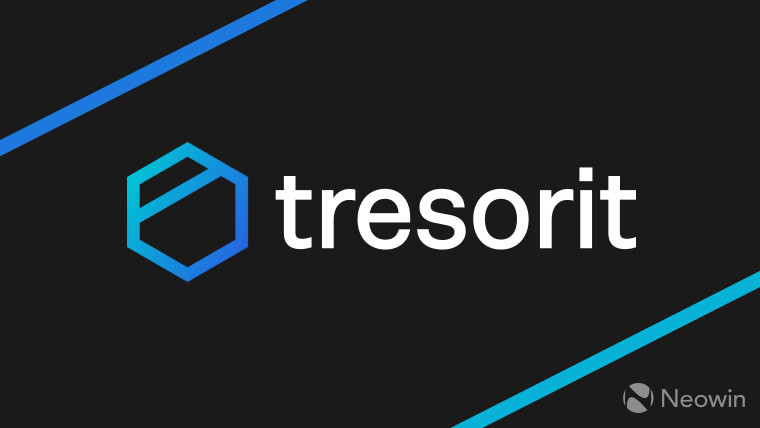 In light of the rapidly approaching date of applicability for the EU's GDPR, companies have unveiled a number of changes to the way they handle data. Swiss-Hungarian end-to-end encrypted file storage service Tresorit implemented more advanced data control capabilities last August, and has now unveiled a File Restore feature.

Complementing the already existing file versioning capability, File Restore allows you to recover a file you have deleted, but it works more like a Recycle Bin than a sort of backup system. Particularly, files can just be deleted - in which case they are moved to "Deleted items", visible if you tick the "Show deleted" checkmark - or permanently deleted. Those in the first category will have the name greyed out and a strikethrough will be applied, with files also showing up in the Recents section. Users will neither be able to restore permanently deleted items, nor will the file names show up in Recents.

A file which has been only deleted, can be restored indefinitely, regardless of when the deletion took place. This works for both files and folders, but not entire tresors - the sort of secure, parent folders of your files.

For File Restore to work, you have to be on one of the following versions of the client:

Due to this feature coming to every supported platform, the workaround that's currently in place - the local, hidden .trash folder - will be obsolete. Files deleted in versions prior to those listed above will not be recoverable.

While accidental deletion may be one of the obvious targets of File Restore, it's also being positioned as a benefit in case of ransomware attacks. This is what Istvan Lam, the company's co-founder and CEO, had to say on the subject:

Ransomware attacks are among the primary reasons for data loss; they risk the confidential information and the personal data of staff and clients, the same data that businesses need to protect to comply with the GDPR. According to a recent study of SMBs, more than half of the responding companies have fallen victim to an attack in 2017. In these cases, strong backup measures such as restoring files are essential for businesses to safeguard their data

Changes have also been made to the firm's plans, which are separated into two categories: for individuals, and for teams. The first one includes two tiers, Premium and Solo, both of which now have double the storage space available. The former has been bumped up to 200GB, with the latter going all the way to 2TB. It's worth remembering that the deleted items linked to File Restore also count towards the storage quota.

Last but not least, the free plan - Tresorit Basic, previously Tresorit Reader - has 1GB of end-to-end encrypted storage geared towards those who "work together and share files with Tresorit Business users as partners or customers", but do not need a full-fledged account.