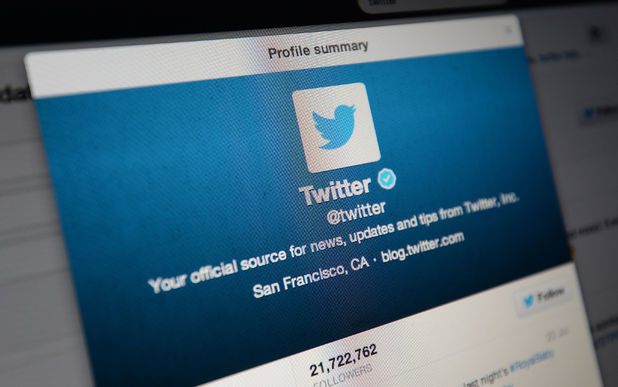 Yes, the micro-blogging-social-media-website is at it again, adjusting and tweaking your timeline whether you like it or not. This time around Twitter has rolled out an update that inserts trending and popular Tweets from those you don't follow into your own timeline.

The company described the update as delivering what it deems to be "relevant and interesting" content to users from across its network. A similar feature already posted retweets from users you don't follow if an account that you do follow retweeted the content, but popular tweets can emerge without being reposted.

Twitter has also been experimenting with the use of favorited (or starred) tweets appearing just like retweets, although this feature has not yet been rolled out to all accounts.