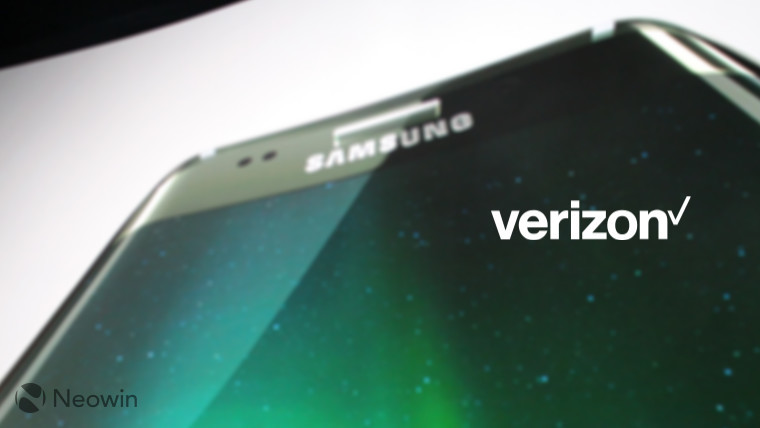 Verizon released Android 6.0.1 Marshmallow for its Galaxy S6 and Galaxy S6 edge a few weeks ago, and now it's launching a new software update for Samsung's 2015 flagships.

The update - which doesn't affect the Android version installed on either device - brings "bug fixes, enhancements and other changes", according to the carrier:

Additionally, owners of both handsets will see a new Memory setting in the Application manager, allowing them to view how much RAM is being used by each app installed on their device.

The update is rolling out over-the-air, but as with all OTA updates, it may take a little while before it's available for all eligible handsets.