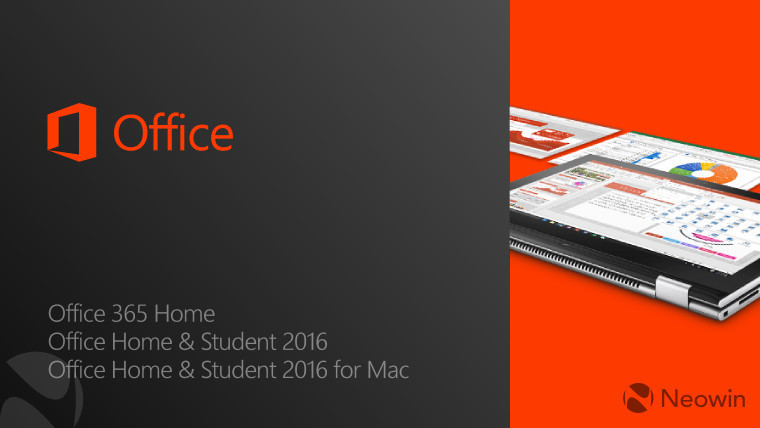 Microsoft has cut the prices of some of its consumer Office products, in a limited-time offer available in the United States.

The 'Office sale' actually kicked off on the Microsoft Store a few days ago, but there's still plenty of time to take advantage of the discounts, which will remain available until June 6.

The company has reduced the price of a one-year Office 365 Home subscription from $99.99 to $89.99, allowing users to get the latest versions of Office on five PCs or Macs, five tablets and five phones, for twelve months, including:

For home users who favor a one-off payment rather than an annual subscription, Microsoft has also reduced the price of Office 2016 Home & Student, including the Mac edition - both of which come with: