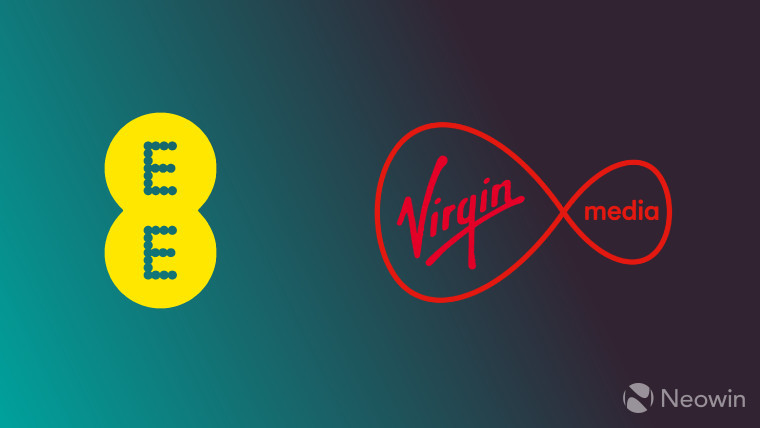 Today, Virgin Media announced that it has signed a new deal that will allow it to use the EE network to deliver its mobile services for the next five years.

Virgin Media says that its mobile service was the world's first MVNO (mobile virtual network operator) when it launched in 1999, and it remains one of the UK's largest with around three million customers. As it is a virtual operator, it has no physical network of its own, and had previously been using EE's network for its services.

But BT's Gerry McQuade said today that the agreement between the companies "has proven a successful relationship for both parties for many years", adding: "We are very pleased to renew and extend our 17 year old relationship."

This winning combination with EE will give Virgin Mobile even more control and firepower to deliver innovative services to the UK mobile market. Virgin Mobile customers want fast speeds, flexibility and plans packed full of data - we’re going to continue to deliver.

While Virgin Media has pushed hard to drive the adoption of ultra-fast home and business broadband services over the years, it was extremely late to the party when it came to offering high-speed mobile connections. It launched its 4G service in the UK just two months ago - four years after EE introduced the country's first 4G network.

Virgin's press release today made no mention of any potential impact from the new agreement on the cost of its services for consumers and businesses. Its customers will no doubt be hoping that Virgin resists the temptation to push up its mobile prices; the company raised some of its prices for TV and broadband three times last year, and before that, its broadband prices increased four times in three years.