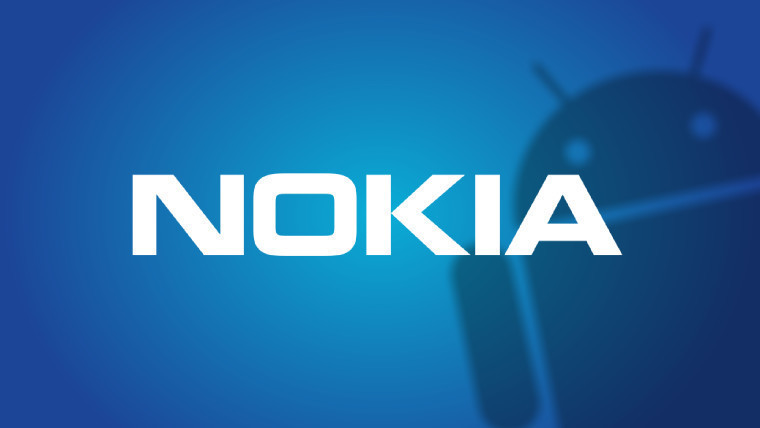 Nokia, through its partner HMD Global, has just go back into the smartphone game, launching a brand-new Android 7.0 smartphone. But what’s a smartphone without a dedicated, chatty digital assistant to tell you what the weather is like? It looks like the famed phone maker has asked itself that very same question and is busily working on an answer.

We’re awash with digital assistants in this modern day and age: Microsoft has Cortana, Apple has Siri, Amazon has Alexa, Iron Man has Jarvis, Samsung has what’s rumored to be called Bixby, and now Nokia is supposedly working on its own digital assistant as well, dubbed Viki.

According to a recent trademark filing for the name Viki, made by Nokia in the European Union and spotted by a Dutch website, the company is looking at possibly releasing its own digital assistant. The application, filed last week and still under examination, mentions that Viki refers to:

Software for the creation and monitoring of mobile and web digital assistants working with knowledge and combining all data sources into a single chat and voice based interface.

Of course, there’s no reason to get too excited just yet, because this doesn’t actually mean Nokia will release a digital assistant anytime soon. It’s only natural for a technology company to cover its bases and develop artificial intelligence projects, especially when a large part of the tech industry believes this to be the future.

Still, the possibility that Nokia may release Viki, or an AI assistant under a different name, is quite intriguing and would make a lot of sense given the company’s rekindled interest for the smartphone market, so we’ll keep an eye out for any official info in the near future.