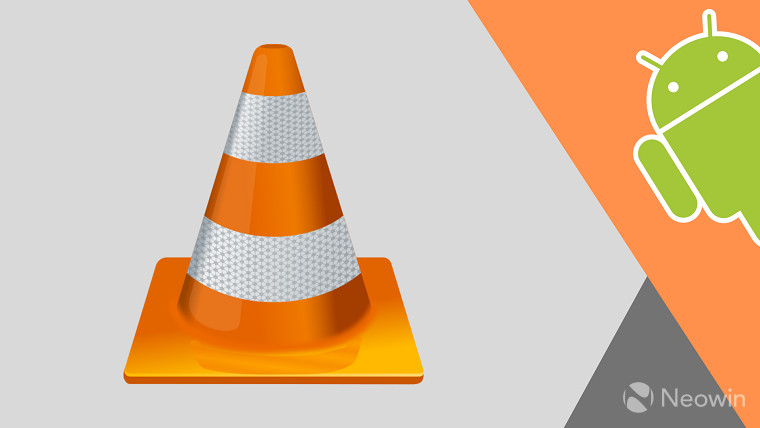 Thankfully for Huawei users, the VLC app for Android now seems to be available for download again, though VideoLAN is quiet about this latest turn of events. That means Huawei's latest flagship phones including the P30 series as well as the Mate 20 series, which was mainly affected by the blacklist, can download VLC again.

It is worth pointing out that VideoLAN's latest move came despite Huawei not having made any changes to its background task management methods. Nonetheless, it is a welcome development for customers of the Chinese tech giant.

More to the point, with Huawei's smartphone shipments having exceeded 200 million units in 2018, VideoLAN may not have wanted to miss the opportunity of offering those large number of consumers its media player app. We've reached out to VideoLAN for comment and will update this post.