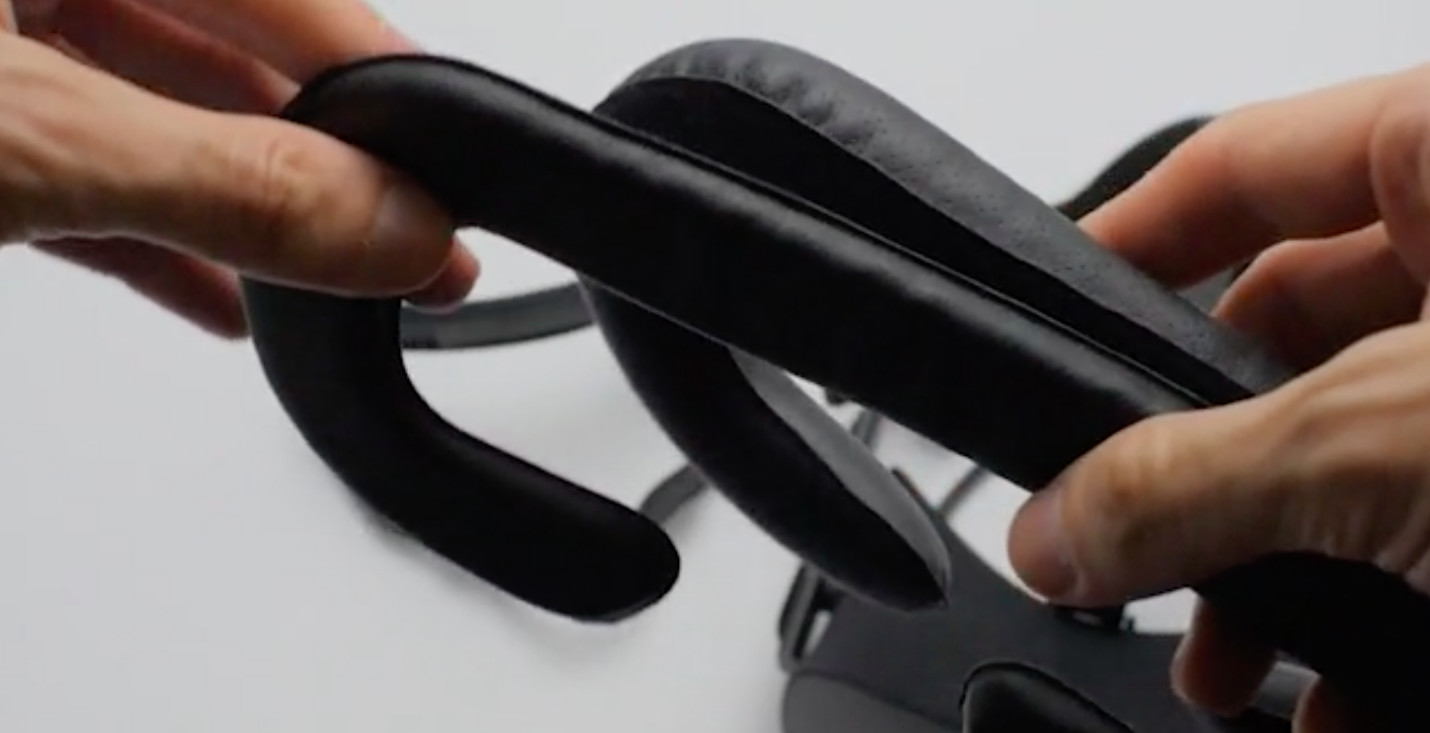 If you've never tried a virtual reality headset before, there is a foam padding that is meant to provide comfort when the device is placed against your face. Naturally, over time, the foam padding will become soiled due to perspiration and general wear, requiring replacement. Luckily, VR Cover is a company that is familiar with the aforementioned issue and has been providing solutions since the Oculus Rift Development Kit 1. Now, the company is back to provide a few new offerings for the Oculus Rift in the form of replacement foam pads and facial interfaces.

The Kickstarter campaign by VR Cover offers Oculus Rift owners a chance to purchase replacement foam pads and also new facial interfaces. The foam pads will come in two varieties: one that will be slimmer than the traditional pad, allowing the eyes to get closer to the lens, offering a wider field of view. The other will be a standard size replacement for the current foam pads that will match the ones supplied by Oculus. VR Cover will also produce a new facial interface that will be glasses friendly, allowing those with glasses to play with a bit more comfort compared to the current Oculus Rift setup. While they have collaborated with Oculus on these facial interfaces, they are not official replacements by Oculus.

VR Cover's Kickstarter campaign has 29 days left to go as of this writing, and backing it will start at around $32 USD and offer one facial interface (standard or glasses friendly) and a foam replacement.