Earlier this week, OnePlus announced that it will soon raise the price of its new flagship phone in the UK by £20 to £329 - an increase of 6.5%, which the company directly attributed to currency fluctuations associated with the recent UK referendum decision to exit the European Union.

Now, Dell has joined in the post-Brexit price rises too. The pound sterling has been weakening following the referendum result, and hit a 31-year low against the US dollar this week, pushing up the cost of imports into the UK. 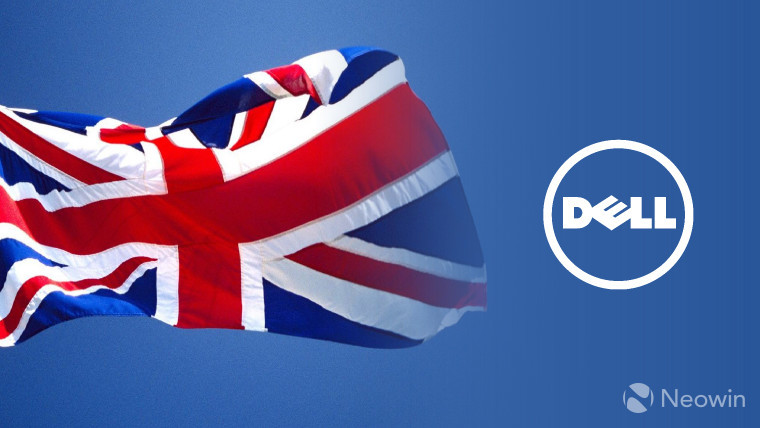 As a result of sterling's fall, Dell is increasing its prices by 10% in the UK.

A spokesperson for the company told The Register:

We carefully consider price moves for our customers and partners, and have worked diligently over the past several months to postpone any increases pending the outcome of the EU referendum.

Our component costs are priced in US dollars, and unfortunately, the recent strengthening of the US dollar versus sterling and other currencies in the EMEA region, following the UK’s decision to leave the European Union, will have a direct impact on the price we sell to our UK customers and partners.

But it's not all doom and gloom for the UK following its Brexit decision. Microsoft said a few days ago that it will continue to invest there as one of its key international markets, despite previously stating that it would have preferred the UK to remain within the EU.