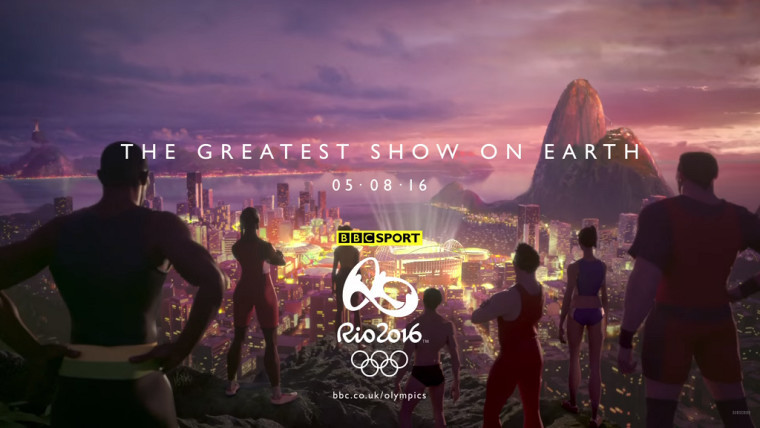 The 2016 Rio Olympics are about to kick off and the BBC has big plans for its coverage of the sporting event. The British broadcaster has announced that it plans to feature around 100 hours of Olympic Games coverage in 360 VR video.

The Beeb says it’s looking to experiment and try out 360 video, because it has great potential, especially in the world of sports. As mentioned, in total there will be around 100 hours of content from various events, including the opening ceremony. Will Saunders, Editorial Lead for BBC Taster explained the move:

This is a hugely exciting next step in our 360 and virtual reality experiments. There’s huge potential for immersive video in sport coverage, as well as many other genres, and we want to explore that potential directly with audiences.

Unfortunately, this isn’t true stereoscopic VR, so don’t break out the Oculus Rift just yet. Instead it’s just panorama which you can scroll around – or it scrolls by itself based on your head movements, of course.

To take advantage and experience Rio in 360 degrees you’ll need to download the BBC Sport 360 app. It’s not online yet, but it should become available soon in the App Store and on Google Play. After that you can stick your phone into any VR headset, like the Samsung Gear VR and enjoy the footage. You can also partake in the experience on your PC via the BBC Taster website.

For those not exactly on board with 360 video and VR headsets, don’t worry. The BBC will also offer a ridiculous numbers of HD streams, 24 to be exact, every day as well as catch-up services and exclusive content on its website.