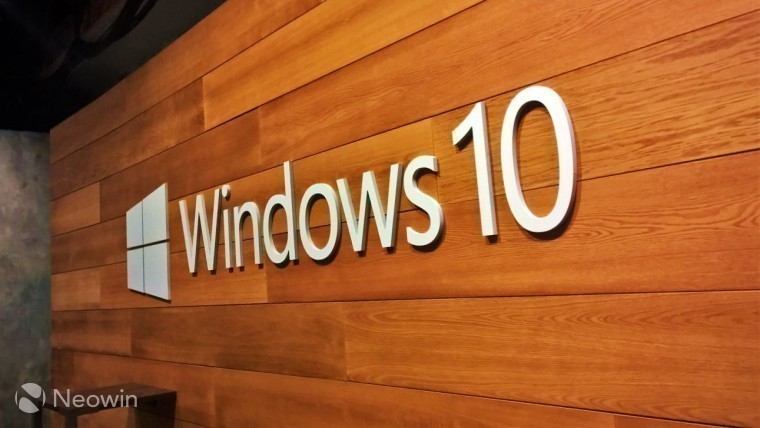 The free Windows 10 upgrade offer ended on July 29th. At least that’s what Microsoft says, but users have found a number of ways to to upgrade to Windows 10 for free since then. We explained how to do this via the assistive technologies loophole a couple of days ago, but today you can add a new method to the list: simply use a Windows 7 or 8 key.

Microsoft has made a big hubbub regarding the end of its free upgrade offer on July 29th, but so far very little seems to have actually changed. Those that have “reserved” or went through the install process of Windows 10 still have their free licenses even if the they reverted back to older versions of Windows. Meanwhile new users can still join the Insider program and get a copy of Windows 10. Even those stuck on Windows 7 or 8 aren’t actually stuck.

According to Mary Jo Foley and a number of users online, old retail keys for Windows 7 and Windows 8 still work and can be used to activate Windows 10. This seems to work both with “never used” licenses, as well as those that activated previous copies of Windows.

Of course this is exactly the way the upgrade process worked before the July 29th deadline, when users could register their existing keys and get the new operating system activated. Microsoft did not comment on when this behavior might disappear, though it makes sense for the company to take a slow approach and give people more time to upgrade to Windows 10, even if they’re saying something different publicly.

After all, Microsoft recently announced that it would miss its target of 1 billion Windows 10 installs by 2018, so giving existing users more time to upgrade seems like the least Microsoft can do to mitigate that.

That being said if you haven’t upgraded to Windows 10 yet, you really should take advantage of all of these loopholes, even if you then go back to an older version of the OS. And the sooner the better, because there’s no knowing when some of these might disappear.

Source: ZDNet | Thanks for the tip Victor!