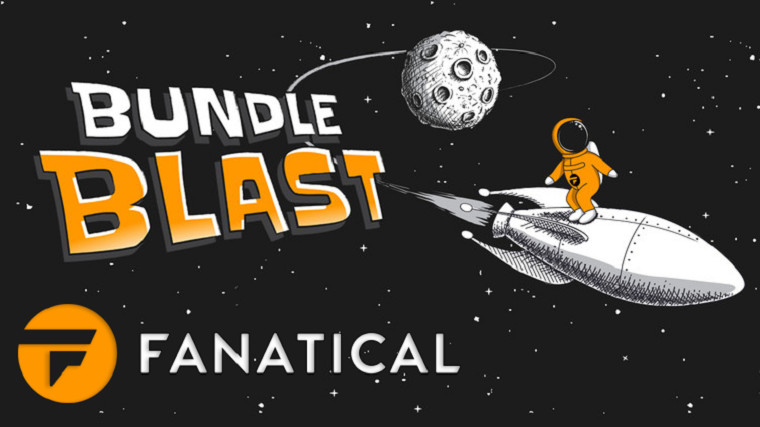 The Fanatical store has perhaps sensed the apparent lack of bundles lately and has rolled out a brand new event featuring 30 game bundles. Many of these collections are returning ones, such as the $2.49 Worms Bundle and the $8.99 Batman Bundle that includes all Arkham games except Arkham Knight. To finish the caped crusader collection you could also pick up the Batman: Arkham Knight Bundle for $7.99 separately.

There's a couple of Pick & Mix bundles that have been brought back for your perusing as well. Games from the Lego and Arkham universes as well as Mad Max, Mortal Kombat, and more are being offered on the Warner Bros. bundle. Meanwhile, Aspyr's custom bundle page has a large selection of 2K game series, such as Civilization, Bioshock, and Borderlands, along with some Star Wars games. Note that all these Aspyr games do come as Steam keys, meaning Windows versions are included.

Head over here to look over the entire bundle collection that the store is offering. The new three-tiered and 17 games strong Slayer Bundle is especially worth looking at. 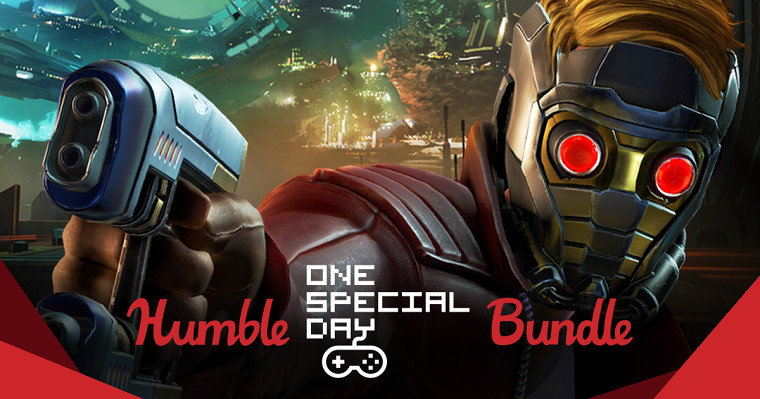 To not get left behind in the bundle madness, the Humble Store has put forth the One Special Day Bundle, offering up games from a variety of genres.

The final tier will leave you with a $9 hole in your wallet and gets you all of the above games as well as Marvel's Guardians of the Galaxy: The Telltale Series and Stronghold Crusader 2.

Moreover, don't forget that the Humble Monthly Bundle this time has Blizzard's massively popular hero shooter Overwatch, as well as Dungeons III and Hidden Folks as its early unlock games. 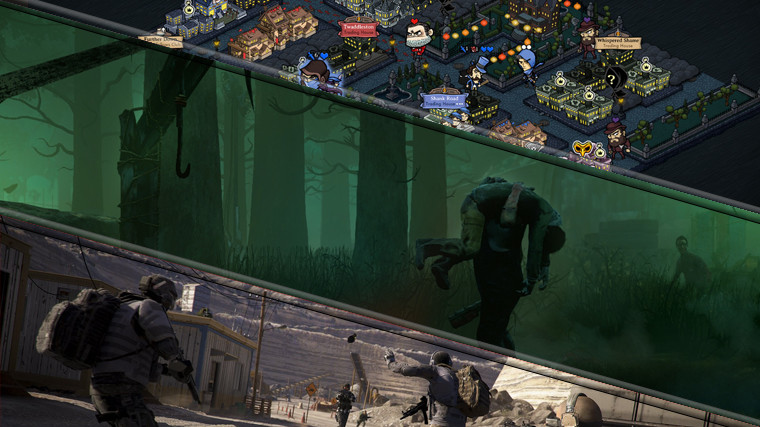 It doesn't look like Ubisoft's free weekends are coming to a close just yet, as the company has now made available a Ghost Recon Wildlands free weekend. The promotion is running on both Steam and Uplay, letting anyone jump in and have a go at liberating Bolivia with up to three of their friends.

On the other hand, if you would rather try out a multiplayer game where you either play the role of a crazed killer or someone who is trying to escape said killer, then Dead by Daylight's new free event is right up your dark and creepy alley.

Steam also has an event running that board game enthusiasts might like to try out this weekend, with Antihero having a free event. This digital board game promises fast-paced multiplayer action where you get to build your own thieves guild while undermining other players.

In addition to the usual assortment of sales, the Chrono.gg store is back with another round of sales that benefit charity. We have highlighted a few of the new historically low wares down below, which are now all driving titles, but note that the store doesn't allow direct linking to the game pages.

Now, with all those out of the way, let's have a look at the list of DRM-free deals that are on offer this weekend. In addition to all its usual discounts, the GOG store has put up its entire classic EA games catalog on sale for anyone looking for a bargain nostalgia trip.