The first Friday of the month is behind us, and that means a new Humble Choice promotion has rolled in with new offers. For June, you can pick out what you like from the 12 games we have listed below:

The usual Choice tier prices apply. Paying $14.99 gets you any three games, while $19.99 lets you choose nine games. Meanwhile, those still holding onto a classic Humble Monthly subscription can grab 10 games for $12.

Bundle news doesn't stop there, as the Humble Cities Skylines Bundle from last week is now heralding a couple of more add-ons. The Beat the Average tier now includes After Dark and All that Jazz DLC packs. 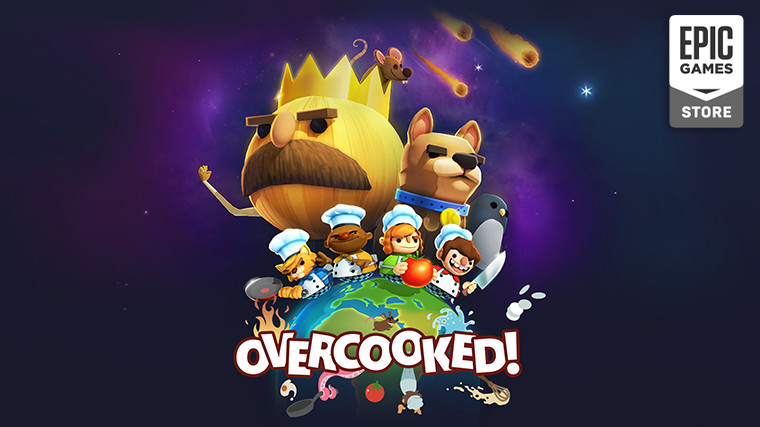 The Epic Games Store freebie this week is a repeating one, with Overcooked! taking the place of Borderlands: The Handsome Collection from the previous promotion. Those who didn’t pick up the game last year now have a second chance to add it to their library.

The couch co-op title is about cooking together with up to four players, though humorously, the levels and recipes are designed to create some conflict between participants. If you want native online multiplayer capabilities, however, you will have to pick up the sequel.

Overcooked! will be available to claim for free until Thursday, June 11. The next game giveaway has been marked as a mystery again.

PlayerUnknown's Battlegrounds is the sole game you can try out for free this weekend on Steam, ending the busy streak of free events. The promotion gives you access to the complete battle royale experience until June 8, 17:00 UTC, letting you parachute into solos, duos, and squad matches.

Celebrating more of its classic games hitting Steam, EA has kicked off a publisher sale this weekend. Also having a major sale is the Microsoft Store, but you should know the Xbox Game Pass for PC subscription includes many of the titles on offer. Finally, here are our big deals for this weekend:

The GOG store is still going strong with its DRM-free games laden summer sale, and marking the start of the promotion's final week, Total Annihilation: Commander Pack is being given away on its front page until 1PM UTC on June 7. Check out our highlights list for this weekend: