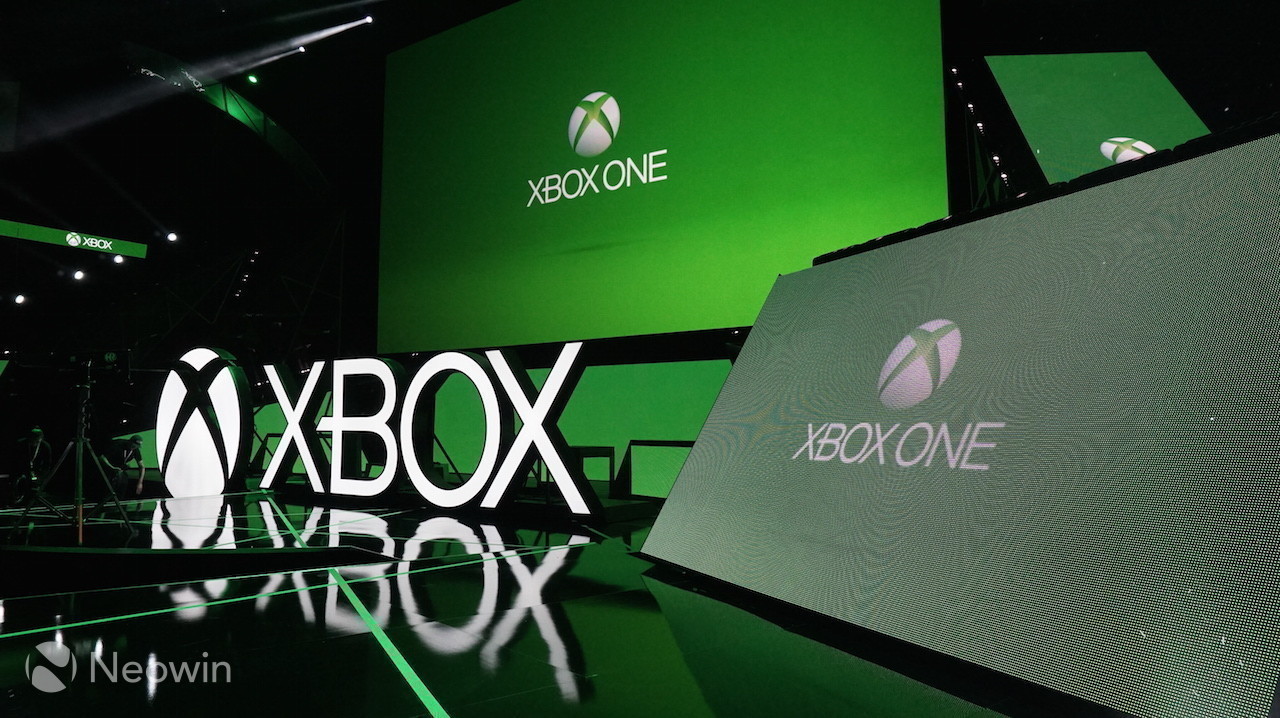 After a small misunderstanding by the community, it looks like Microsoft finally will be pushing out the much anticipated Windows 10 update for the Xbox One. Mike Ybarra, Partner Director of Program Management for Xbox and Windows Platform, broke the news today via Twitter.

~6PM PST invites to participate in the New Xbox One Experience will go out via XBL messages. This is not download and run, just opt-in (1/2)

Unveiled at this year's E3 gaming convention, the new UI and experience will focus on a completely redesigned dashboard. In addition to the new design, Microsoft will be adding some of the more popular features from Windows 10, in the form of Cortana and the Edge browser.

As of late, Microsoft has been fairly busy improving the Xbox One experience by adding DVR functionality, the ability to stream games from their Windows 10 PC and Xbox 360 backwards compatibility.

Although Microsoft will release the update later allow those in the Preview program to opt-in tonight, it does not mean the participants will receive the update immediately. As detailed by Larry Hryb last week, those that have opted-in will eventually start receiving updated builds over the next several weeks. Those outside of the program can expect the update to arrive sometime in November.

Update: The opt-in process has begun. For those accepted, news builds will be pushed regularly. Naturally, feedback is expected in order to improve the experience in preparation for the official launch in November.

*title was edited to bring clarity. update was added after 6pm PST.