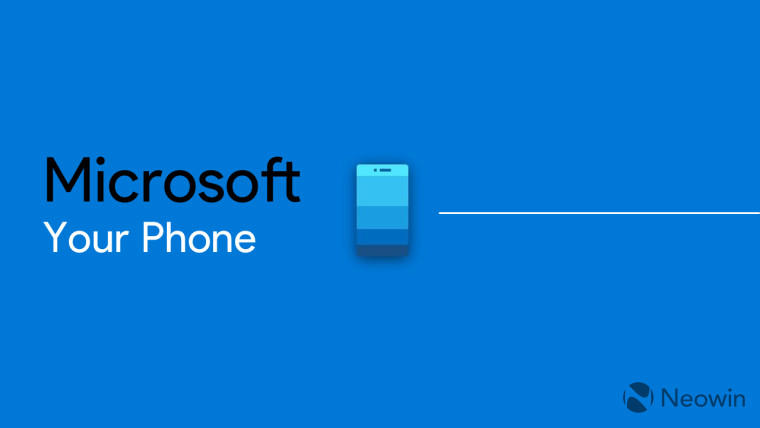 The feature set of the Windows 10 Your Phone app has grown significantly since its inception, and while most of the recent additions seem to be exclusive to Samsung phones, others are more widespread. Yet another new feature could be on the way soon, according to a couple of tweets from Aggiornamenti Lumia.

One of the tweets shows off a new option in the Your Phone app's settings, which would enable the app to show what music is playing on the connected phone. In a follow-up tweet, it's suggested that the app can also display album art.

Your Phone is getting "Show audio currently playing from my phone" pic.twitter.com/ubJUZf4b4R

Additionally, it's worth noting that the preview window in the taskbar shows playback control buttons that are currently unusable. It's possible that they could be tied to this feature, though this hasn't been shown to be true. Another feature that could make sense is the ability to use the PC as a speaker, similar to how you can already take calls from your PC, but there is nothing to indicate that this will be possible.

It's not currently clear when this feature will be available to users, and it's likely that it will take some time for it to roll out to everyone.