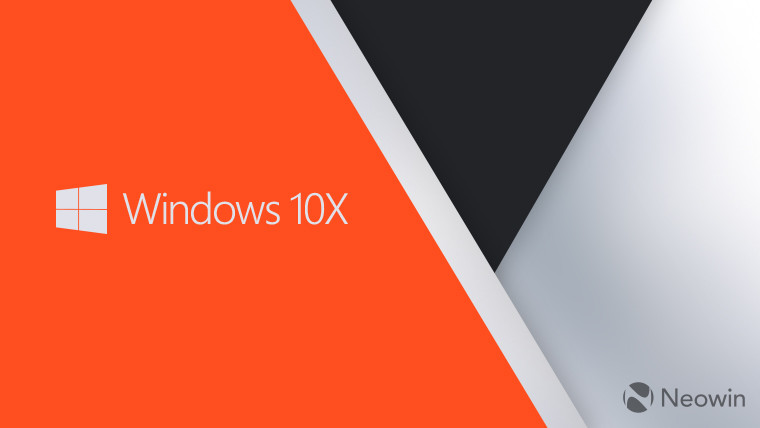 Microsoft Emulator (used for 10X at the moment) supports a larger device, much bigger but also single screen. This might come out soon I guess? pic.twitter.com/cprO5WNit9

Interestingly, reports also hint at the possibility of the OS shipping for single-screened devices, like traditional clamshell laptops and convertibles first. Now, images from Twitter user Gustave Monce (spotted by MSPoweruser) of the 10X emulator show off the OS running on a large, single-screen device. Support for such a form factor in the emulator has not been officially announced yet.

The added support for a single-screen device might corroborate the reports of the OS development moving towards single screened devices first. The company will want to begin testing the OS with its insiders if it wishes to prioritize that form factor. Though the current emulator lets users use just one screen as opposed to two, it positions content vertically, mimicking just one of the dual screens on the Neo. It is anybody’s guess as to if the next update to the emulator officially brings support for a single screen. Monce’s added that there is support for a small screened device as well.

It is not clear if the larger screen support is a hint towards the OS update being tested for the Surface Hub 2S. That device is reported to be getting features from the Hub 2X, likely through an update to Windows 10X. It makes more sense for 10X builds to be released to Windows Insiders along with the emulator updates to gather more feedback. With Microsoft’s annual Build conference scheduled in May, it might be interesting to see if the firm shares more information on its plans for the OS.