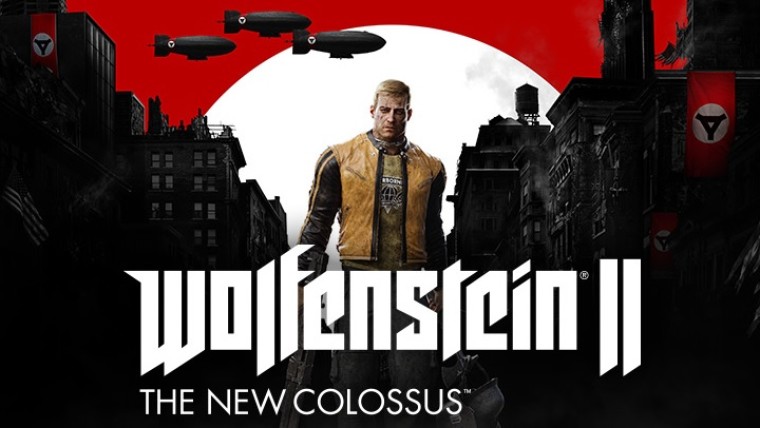 It was only last month when Bethesda announced at E3 2017 its upcoming game, Wolfenstein II: The New Colossus. The game will be a sequel to 2014's Wolfenstein: The New Order and still features the main protagonist of the series Captain William "B.J." Blazkowicz.

The game is set in 1961 in Nazi-controlled America with a mission to recruit various people to strengthen an underground resistance. While the task may sound easy, you'll encounter many different kinds of enemies, be forced to fight, and maybe even start a revolution.

Although the game is set to arrive on PC via Steam, the PlayStation 4, and the Xbox One, it appears that new information about the title has been revealed on the official Xbox product page for Wolfenstein II: The New Colossus. According to the website, those that will be picking up the game for the Xbox One X will be treated to a title that will offer support for 4K resolution and High Dynamic Range (HDR) visuals. While the game is set to arrive on October 27, the Xbox One X won't be available until over a week later on November 7.