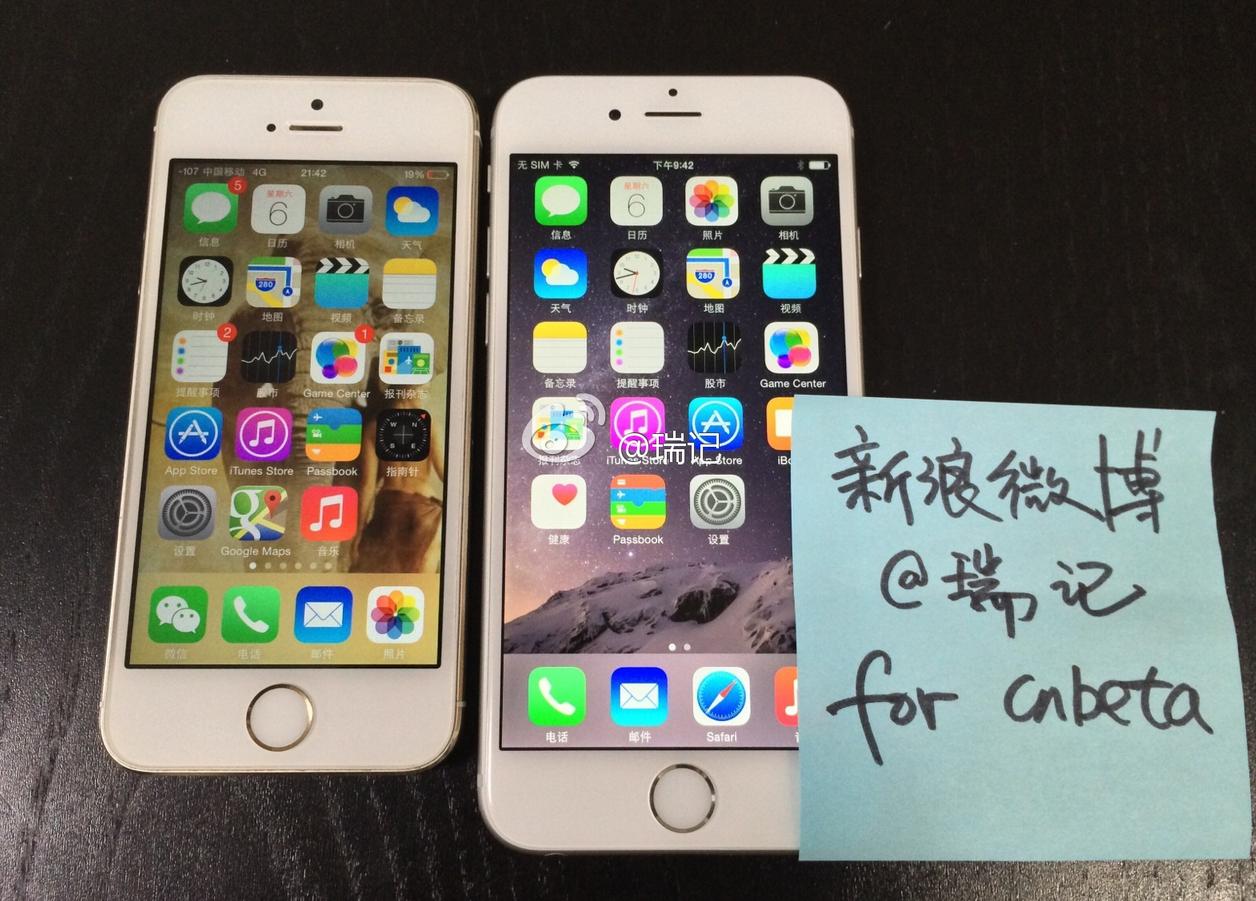 On Tuesday of next week, Apple will be hosting a media event where it is expected that they will announce the iPhone 6. If you haven't already taken a look at the previous leaks, waste no more time as this is the best one yet. Thanks to a new video and images from China, we now have what appears to be a fully working iPhone 6.

The astute folks over at 9to5mac fully believe that this is a real device based on the version of iOS that the device is running, build 12A365, as this version is not currently available to developers. It very well could be that this build is the GM release that will be shipped out on all new devices and released to existing phones as well.

More so, there is a new Passbook icon that has a red bar at the top that many believe is the new payment service that Apple will be introducing.

We wont have to wait long for Tim Cook and company to show off their new goods and, as always, we will be covering the announcements as they happen.