Recently, Take-Two Interactive head Strauss Zelnick and Xbox's Phil Spencer sat down with TheWrap's editor-in-chief, Sharon Waxman, to discuss the future of gaming and how the industry was faring during the COVID-19 pandemic. During TheGrill video interview, Zelnick may have revealed that Xbox Game Pass now has around 30 million subscribers.

Zelnick said this towards the end when Waxman asked the pair about new business models in gaming. He revealed, "I think last time we checked, we got around 30 million subscribers, Phil, right? Something like that?" Zelnick then asked Spencer to reveal the figure, but Spencer just said that "The last public number we announced was 18 million." A spokesperson for Microsoft reached out to us and confirmed that "Xbox Game Pass has more than 18 million members as of January 2021." 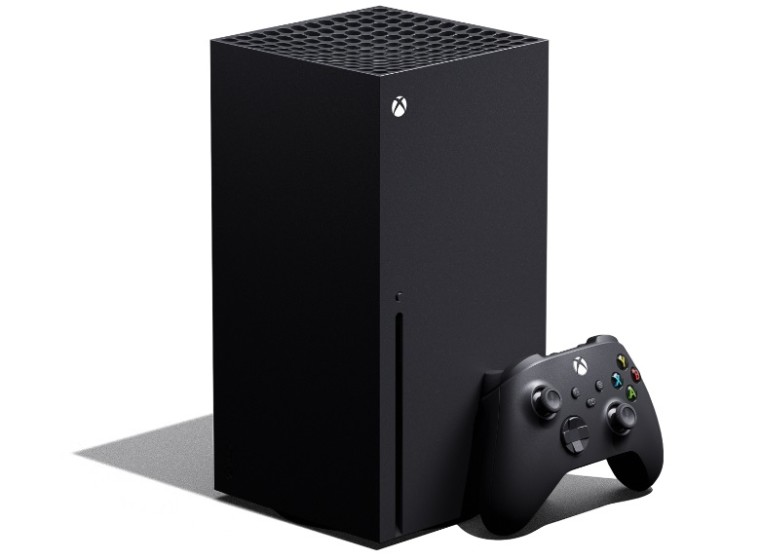 Since Take-Two Interactive is a prominent publisher — and an important partner for Xbox Game Pass — Zelnick may have information pertaining to the service's subscriber count. However, all of this could just be a misunderstanding. Hopefully, Microsoft will announce an official figure soon instead of providing a number from the beginning of the year.

Xbox Game Pass is a monthly membership where you pay $10 a month on console, or $5 a month on PC, to gain immediate access to over a hundred games that rotate in and out. The catalog includes a number of indie titles as well as blockbusters. Xbox Game Pass Ultimate bundles Xbox Game Pass on console and PC, Xbox Live Gold, Xbox Cloud Gaming, and other perks into one package that costs $15 a month.