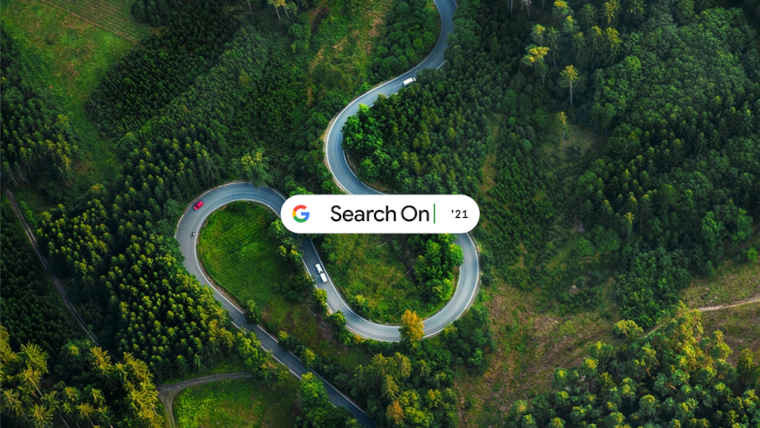 Google has announced several new mapping tools to help address global challenges including climate change. The new tools mentioned today include a wildfire layer on Google Maps available to global audiences, tree canopy insights in 100 new cities, and a new app for NGOs called Address Maker to help them give people and businesses around the world a unique address where they've not always been available before.

The wildfire layer on Google Maps builds on a wildfire boundary map that Google launched in the United States last year to help people approximate the size and location of the fire from their device. Now, the layer is built right into Google Maps making it easier to access and it covers the whole planet, helping you stay safe wherever you go.

When you tap on a wildfire, you’ll be shown available links to resources from local governments. They include emergency websites, phone numbers for help and information as well as details on any evacuation plans in place. If the information is available, Google Maps will also tell you about the fire’s containment, how many acres have been burned and how up to date that information is.

The wildfire layer will roll out on Android this week with support due to land on iOS and desktop in October. While basic information will be available globally, the United States and Australia will be among the first countries to receive detailed information. Keep in mind, too, that Google may not show all fires if it lacks the information so you should still refer to local sources too.

The tree canopy insights that are coming to Google Maps are expected to launch in 2022. The Environmental Insights Explorer (EIE) Tree Canopy tool, which is currently available in 15 U.S. cities, will arrive in more than 100 new cities around the world including Guadalajara, London, Sydney and Toronto.

The tool uses aerial imagery and artificial intelligence to highlight the areas in cities that are at the greatest risk of rapidly rising temperatures due to climate change. This data will not only help you find the best spot for a picnic but will also help local governments decide where they need to plant trees to keep the area cool.

Finally, Google said it was launching a new app called Address Maker. This tool can be used by governments and non-governmental organisations (NGOs) to provide people and businesses with an address. While we take addresses for granted in the developed world, they are non-existent in some countries. Not having an address can make it more difficult to vote, open a bank account, apply for a job, or get packages delivered.

Address Maker leverages an open-source system called Plus Codes to provide people with an address. Google said that governments and NGOs in The Gambia, Kenya, India, South Africa and the United States have already started using the tool with more communities to follow.