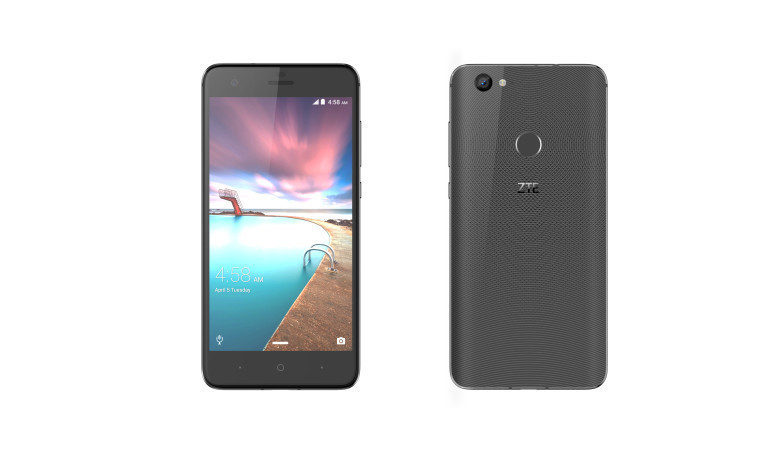 Earlier this month, it was reported that the ZTE Hawkeye Kickstarter to create a $199 flagship smartphone barely received $35,249 from 184 backers. It was a long way from its $500,000 goal, and the situation has not shown any signs of improvement. Now, a ZTE exec has revealed that the company might update the device's proposed specifications.

According to the vice president of technology planning and partnerships, Jeff Yee, the Hawkeye smartphone will be targeted at ZTE's community spanning 170 countries, and the needs of customers from all these will be considered. It is unlikely that all these countries can come up with a winning recipe for an inexpensive flagship.

While ZTE is not interested in the money generated by the Kickstarter campaign, the company is using it to get an idea about its customers' expectations about hardware specifications. Based on the results, the company might rethink the internal specifications of the Hawkeye. ZTE also ditched the originally planned innovative design of the smartphone, but there is still hope about it making a comeback in the future, as the engineer who worked on it will continue with his efforts.

The Hawkeye Kickstarter still has 19 days left, beyond which things should become clearer about ZTE's plans for the device.