Deviating from the racing-oriented offerings we've seen given away for free on the Humble Store in the form of DiRT Showdown and GRID, we now find ourselves offered a game plucked out of the strategy genre from the stable of MicroProse Software. 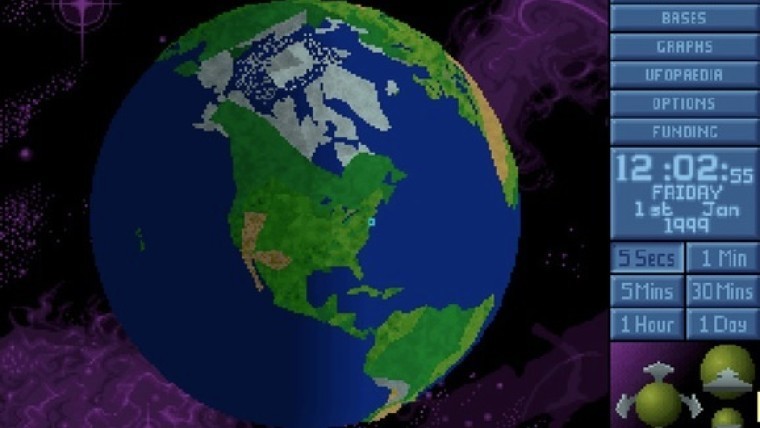 X-COM: UFO Defense was originally released in the early 1990s for PC as a DOS title but was later re-released with support for Windows 2000, XP, and Vista. Given the game's age, formal game reviews on the web are somewhat scarce compared to modern releases, however, X-COM: UFO Defense for PC still pulls off an admirable GameRankings score of 93.6%.

Normally, the game goes for $4.99 on both the Humble Store and Steam but you can put your wallet away and grab the game for nothing for a limited time.

As always, with Humble Store purchases, head on over to the website and click on the 'Get it Free!' button. You'll then be prompted to log in with your Humble account credentials (or go through the process to create one) before completing the transaction.

Once checkout has been completed, you can click through to obtain your complimentary Steam key which you can then instantly redeem via the Steam client. However, don't wait too long as the offer to obtain X-COM: UFO Defense for free remains available for roughly the next 34 hours. Furthermore, your key must be redeemed by 10:00 am Pacific on Wednesday, February 15th, 2017 otherwise it will disappear from your Humble Store account.