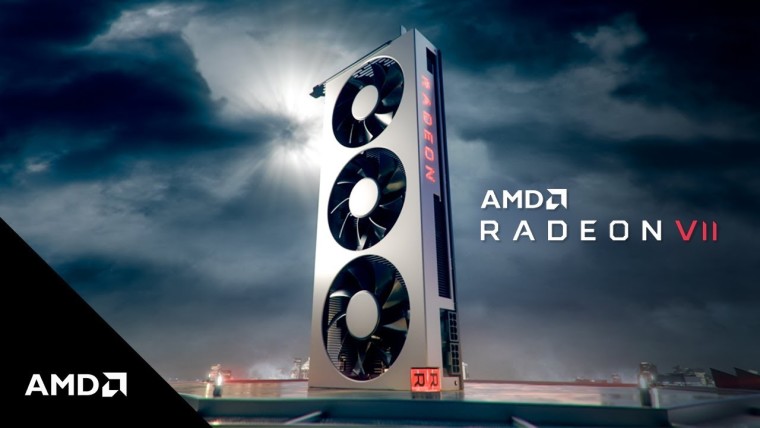 AMD has responded to rumors suggesting that the Radeon VII GPU may be in short supply on release. According to one report from TweakTown, there would only be a measly 5,000 units on release day available for sale, and that the card would be sold at a loss.﻿

According to the statement, AMD will be selling its card through both AMD.com and through its add-in board (AIB) partners. This, however, does not confirm the existence of custom variants from AIB manufacturers as they could just be rebadging the reference card. The official statement from AMD says:

"While we don't report on production numbers externally, we will have products available via AIB partners and AMD.com at launch of Feb. 7, and we expect Radeon VII supply to meet demand from gamers."

Touted as the world's first 7nm gaming graphics card, the Radeon VII is expected to compete with the Nvidia GeForce RTX 2080 in terms of performance. However, the Radeon VII has the caveat of lacking real-time ray tracing or deep learning super sampling (DLSS) support.. With both cards starting at $699, AMD could have a tough sell on its hands.