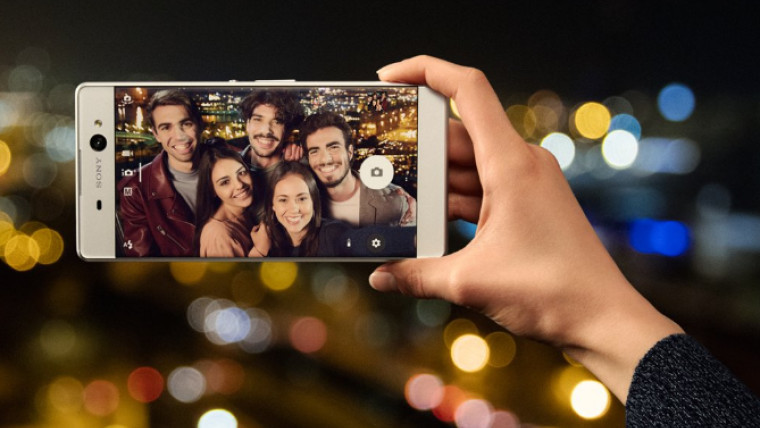 Sony announced its upgrade path to Nougat for eligible devices six and a half months ago, and among those planned to get the upgrade was the Xperia XA Ultra. Now, Android 7.0 has finally arrived for the handset.

Users of the 2016 XA Ultra can look forward to expanded notifications, split screen, and an improved Doze mode. So far the only reported versions, which includes the May security patch, to have received the update are F3211 (Europe) and F3212 (dual-SIM) models — with the variants for Asia and the U.S. likely on their way.

As a reminder, Sony released a video back in December 2016 on the improvements their handsets would receive with the Nougat update, which you can view up above. It also includes the Google Assistant which can be accessed by swiping right on the home screen, which is something third party launchers are also now beginning to take advantage of.

Android 7.0 was released almost a year ago, and it's fair to say that it has been a painful process for most carriers and OEMs to get their devices onto Nougat, and with Android O getting released in around two months time, we will have to see how long that takes to arrive on devices, if even eligible.