Apple and Samsung are going to try to settle their legal differences with each other before another court battle between the two big tech companies happens in March. Reuters reports that in court filings this week, Apple and Samsung have agreed to sit down in a mediation session on or before February 19th. 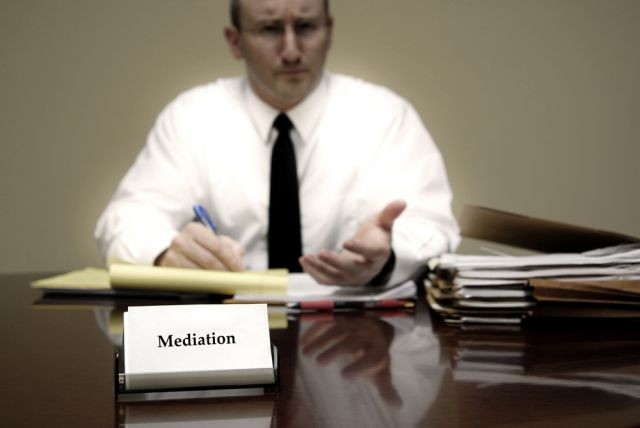 The court documents also confirmed previous rumors that the legal teams of the two companies had met on Monday to "discuss settlement opportunities". The upcoming mediation session will be attended by Apple CEO Tim Cook and Samsung CEO Oh-Hyun Kwon, along with their in-house lawyers.

If the session fails to reach a settlement, it's back to a U.S. court room as Apple will try to convince a jury that Samsung continues to violate its patents in its newest products like the Galaxy S4. In August 2012, a jury ruled that Samsung did infringe on Apple's patents in a number of older devices. The jury ordered Samsung to pay Apple $1.05 billion.

US District Court Judge Lucy Koh later ruled that a new trial must be held after cutting about $450 million from that judgement, due to a " ... impermissible legal theory on which the jury based its award ...". The retrial in November 2013 saw Apple as the victor again and Samsung was ordered to pay the company a total of $888 million.