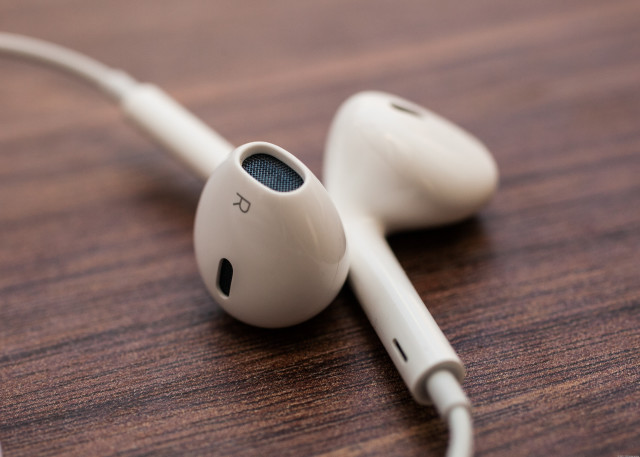 With the upcoming iWatch only months from release, this set of EarPods could potentially prepare consumers for the next-gen product. Rumoured to be announced with the highly anticipated iOS 8 update, the latest version of Apple’s earphones may have the ability to read the users heart rate and blood pressure. The Earpods should also include a better mic for noise cancelling, as well as making use of the lightening port. Another feature is "iBeacon" that claims to protect your earphones from getting lost.

The claim leaking this information appeared on secret.ly – so cannot be confirmed (take this rumor very lightly), and his or her reason was they were not the first to "Get sent home for good last week".  However the news does fit nicely with the release of the iWatch and makes sense seeing as Apples WWDC in June is near. 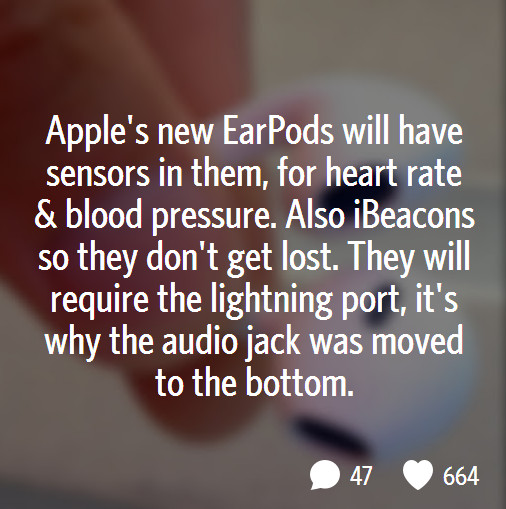 Although by no means confirmed, the exciting prospect of a new set of earphones paired with the iWatch is very attractive, watch this space for updates on the claim.